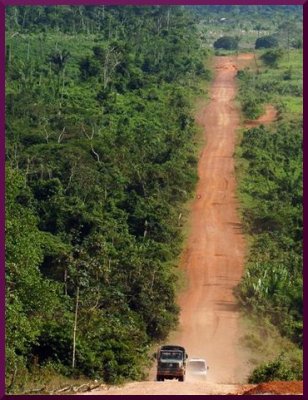 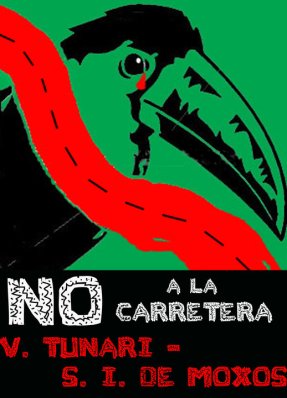 after their first such protest. They have vowed to make the trek in defence of their lands, which they say are threatened by plans for a highway to be built with the backing of the Brazilian government.

The 600-km march in repudiation of the projected road for heavy vehicle traffic through Bolivia’s Amazon region will set out Monday, Aug. 15 from Trinidad, the capital of the northeastern province of Beni, to La Paz in the western highlands, the seat of the Bolivian government.

The decision to mount the protest march follows the breakdown of talks between the Confederation of Indigenous Peoples of Eastern Bolivia (CIDOB) and the authorities in charge of the road project, which will affect a vast area between Beni and the central province of Cochabamba that is rich in biodiversity and where coca leaf cultivation is expanding.

The goal of the protest is to protect 13,000 people belonging to the Yuracaré, Trinitario and Chimán ethnic groups living in the area to be traversed by the road, indigenous leader Adolfo Moye of the autonomous Isiboro Sécure National Park and Indigenous Territory (TIPNIS) told IPS. He is an outspoken opponent of the 306-km road that would link Villa Tunari, in Cochabamba, to San Ignacio de Moxos, in Beni.–