The fossil fuel companies get grants and subsidies of over 500,000,000,000 dollars of public money a year, on top of their already obscene profits, while paying ZERO for the destruction of the earth and oceans, climate chaos and millions of air pollution deaths every year. 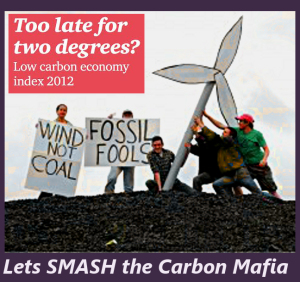 This one fact says it all, as it implies that ‘democracy’ is a farce. Power delegated to politicians never works for long, as they sell out or give in to the giant corporations that control the economy. Even so it’s difficult to explain how an easily and cheaply produced motor fuel, NH3 green gas, which produces no CO2 or toxic emissions, could be suppressed and ignored for over 100 years.

In 2013 there was a flutter of interest, when Toyota brought out a prototype of a hybrid sports car , that can run on NH3 with no CO2 emissions. see here: Toyota’s CO2-free ammonia car.. to hell with fossil fuels! 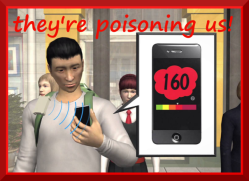 How to convert a city vehicle fleet to CO2-free NH3

What NH3 fuel needs now is for a city to convert it’s fleet of vehicles to run on it. This is nor so difficulk, a good blueprint is how the City Of Scramento converted its entire fleet to run on LNG gas, which is relatively `green`. NH3 has at least three significant advantages over LNG:  1) NH3 will liquefy at the significantly milder temperature of -28 degrees Fahrenheit. 2) NH3 storage tanks and delivery infrastructure have a much lower cost than LNG. 3) NH3 is carbon-free. more on the Sacramento model here http://nh3fuelassociation.org/events-conferences/2013-nh3-fuel-conference/

Another good example is the plan to convert London Buses here: London Buses could be pollution and CO2 free for just $37m. report