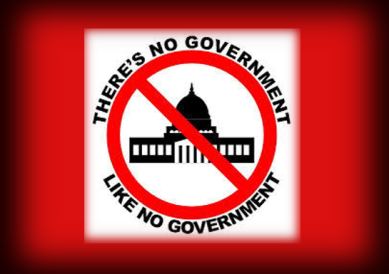 “Only 2.3 percent of respondents in a July poll by Spain’s Center for Sociological Investigations considered the lack of government the country’s major problem, and the figure is getting even smaller.”

adapted from a  Derrick Brose post in TheAnti-Media.org.. with thanks

For more than nine months, Spain has existed without a traditional national government. In the face of this lack of central authority and planning, Spaniards have done ”the impossible”: they have thrived without a government. 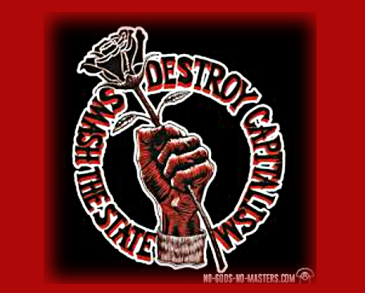 Spanish politicians warned the people that allowing the national government to fade away could have disastrous effects. However, as the New York Times notes, “the crisis seems to have offered a glimpse of life if politicians simply stepped out of the way. For many here, it has not been all that bad.”

“No government, no thieves,” Félix Pastor, a language teacher, told the Times. Pastor said the people of Spain were better without a government because the politicians were unable to cause any more harm. Rafael Navarro, a 71-year old pharmacy owner in Madrid, told the Times that “Spain would be just fine if we got rid of most of the politicians ...”

Since the gigantic loans to bail out the corruption riddled banks and spiralling debt levels the Spanish Economy is little more than a Cash Cow for the elite. Spanish debt is a good bet as the politicians voted, over a barrel, to enshrine in the Constitution that Debt and  interest must always be paid before anything else.

The Government in any case was left with precious little room for manouver after paying the small pensions, the big debts, the military, police and of course their own commissions and secret kickbacks.

A major advantage of a caretaker government is that The Troika cannot enforce the latest round of anti social cuts in education, health, pensions etc it had planned in orderto force Spain to ”fiscal rectitude”, while itself indulging in QE, Buybacks, Negative Interest and other scams. 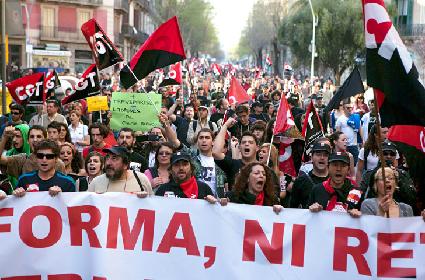 Although there is still nearly 20% unemployment things are relatively  looking up and there is optimism in the air.

”Despite the lack of government, life goes on without interruption. Welfare recipients in Spain are still receiving their benefits, and basic government employees are still paid. The streets are not littered with trash, and public trains and buses continue to operate.“

After two boring national elections in six months, and with a third vote possible in December, no party has won enough seats or forged the coalition needed to form a government and this country of 47 million people has a caretaker government.”

There are some major differences from life with a national government. Spain has been unable to pass national legislation, handle foreign affairs, or fund new government projects.

This means no new invasive, authoritarian laws can be passed by corrupt government officials.

Of course, local governments are still sometimes capable of creating projects that will benefit their local communities.  The beauty of the situation in Spain is that most of the public seems perfectly content to continue on without a national government.

“Only 2.3 percent of respondents in a July poll by Spain’s Center for Sociological Investigations considered the lack of government the country’s major problem,” Vox recently reported.

“Even more surprising, that number has been getting smaller as people get more accustomed to life in political limbo, the survey found. ‘We’ve done very well without a government, or better put, with an interim, decaffeinated government,’ economist Gabriel Calzada wrote. Indeed, noted Calzada, 2016 started with ‘perhaps the best half year of Spanish politics in at least the last decade.‘” 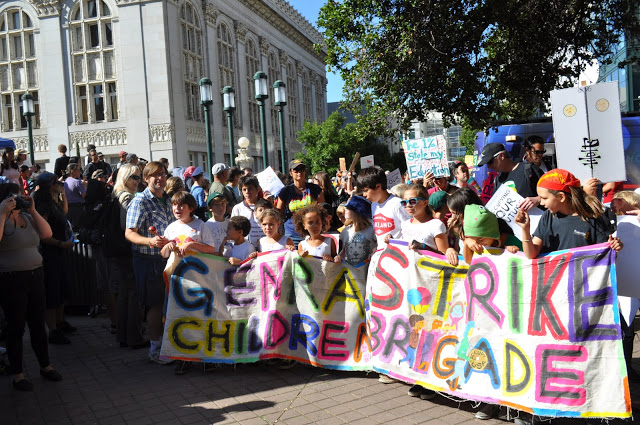 What does the situation in Spain mean for the rest of the world?

Perhaps all the stories we have heard about humans tearing each other apart in the absence of government institutions have been propaganda designed to instill doubt in the minds of the masses.

The concept of no rules or no authority is known as Anarchism which is a wide-ranging political philosophy that explores the idea of a stateless society and asks how humanity might achieve such a thing.

The word is often misrepresented in the deadstream (formerly known as the mainstream) media, but it truly means each individual has the freedom to blaze their own path and not infringe upon the freedom of others. The philosophy is much more complex and filled with controversy and division, but respecting individuals’ abilities to live freely without imposed authority (statism, capitalism, socialism, etc.) is the basis. 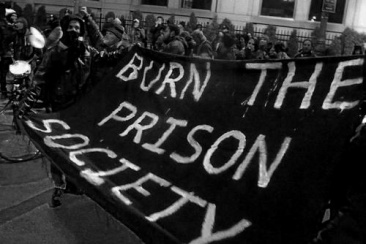 Although Spain can hardly be called a stateless society as it is now, it is certainly providing an example of what people will do when the State cannot — or will not — help the people.
The government is not only often ill-equipped to help the people, but it is also literally a gang of thieves who have come together and declared themselves the legitimate owners of various geographical land masses known as the United States, Spain, Israel, Colombia, Australia, Russia, and so on. 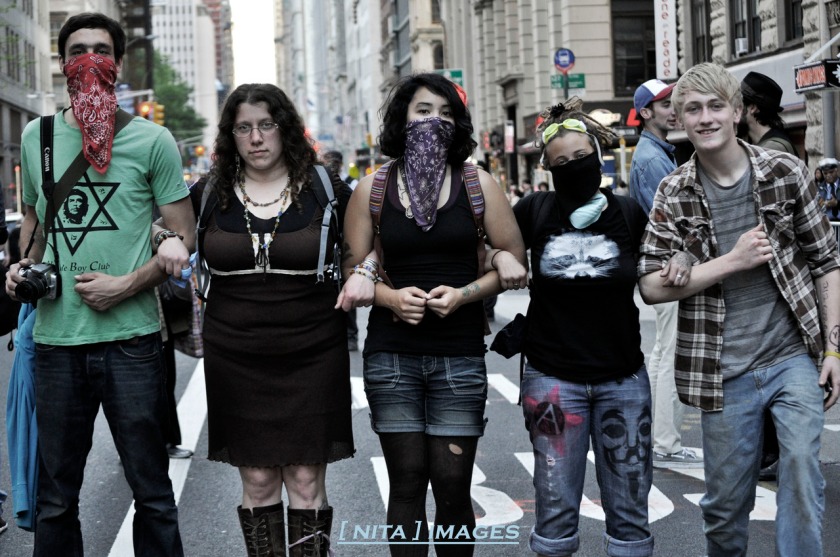 They literally cannot survive without selling the people the idea that government is necessary. Not only is it necessary, they say, but its operators must also steal from the people (aka taxation) in order to create and maintain the government and keep us safe.

Obviously, these are lies.

One need look no further than Spain, Occupy Sandy, and the Common Ground Collective for examples of how people can come together and thrive in the absence — and failure — of government.

It is up to each of us to stand together and focus on solutions that can move us forward as a species. If we are to truly take on this task, we must ask hard questions about the nature of government and what role, if any, the institution will play in our future.