Submitted to It’s Going Down

The September 9th national prison strike has forged a new potentially decisive link between the black liberation struggle in the streets and the war against the American plantation system inside the penitentiaries. 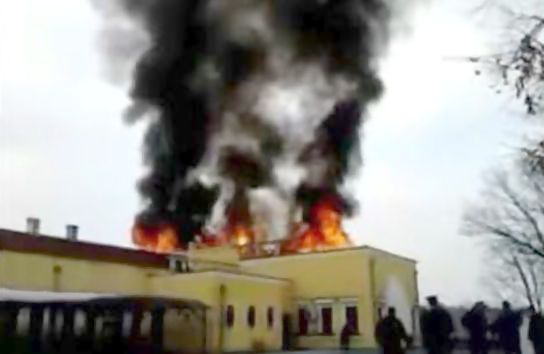 Prisoners have now launched themselves to the forefront of the struggle, setting a new bar for those of us outside.

The growing rejection of the American plantation system and the call for abolition is gaining strength.

As the prison strike is about to enter its second month, the censorship of the prison rebellion and suppression of its participants has reached a critical juncture. At least three deaths have occurred and organizers are facing extreme repression. Kinetik Justice, a key organizer in Holman Prison, has gone on a hunger strike after being shipped to a new, even more barbaric unit.

At this moment, outside support becomes vital for bridging the muting division of the prison wall.

Prison organizer Keith Malik Washington incisively noted the following about the punishments doled out for participation in the prison strike: “There are elements and individuals within the Texas criminal justice system that don’t want to acknowledge the humanity of prisoners.

Many of us in NYC Anarchist Action see this period as a vital situation in a chain of activities necessary for revolutionary momentum in the United States.

The slave plantation mentality is deeply embedded in the hearts and minds of the oppressor and the oppressed.”

At the outset of the prison strike, the Free Alabama Movement requested that those on the outside put pressure on businesses that use prison labor, the same companies the prisoners are depriving of profit through withholding their labor.

On October 29th we held a roaming demonstration in downtown Brooklyn, targeting business after business, to denounce these businesses’ slave labor practices on a popular shopping day. Our banners and chants that connected the prison strike to the overall racism and dehumanization of black people in this country were well received.

As we posted up by the first business, we immediately were engaged by a man who had just been released from prison. He, amongst many others, immediately recognized the significance of our action. At Target, Victoria’s Secret, AT&T, Starbucks, Shell, and Bank of America, people cheered and put up fists, commending the struggle. 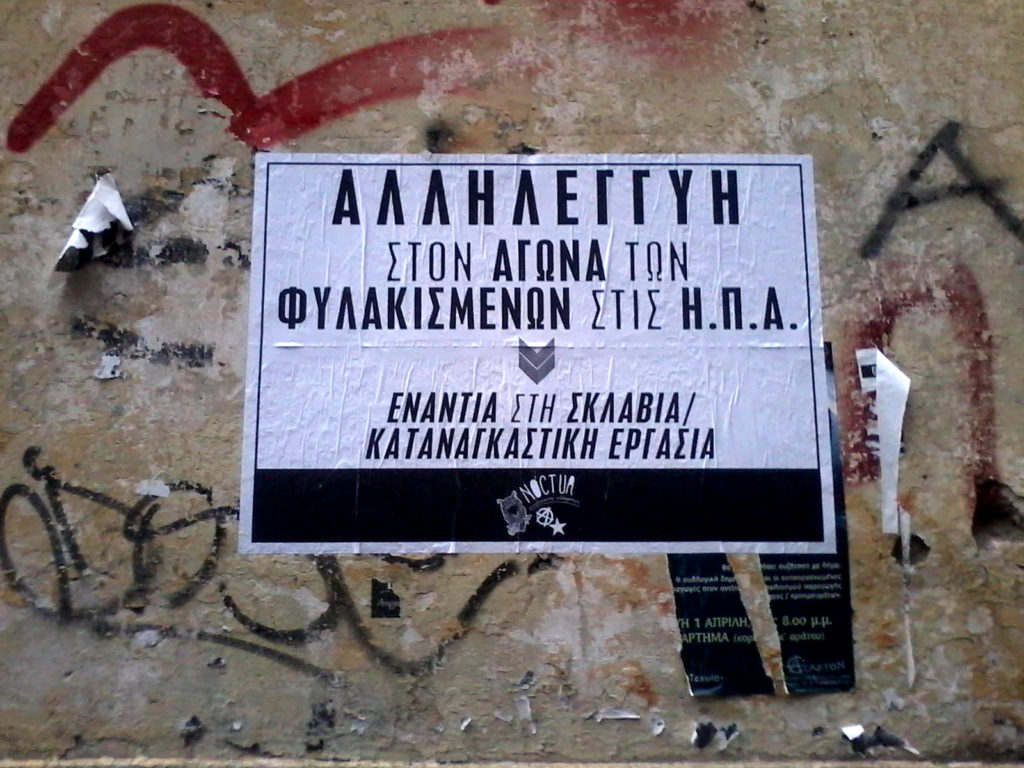 It was clear from the public reaction that people are ready for more militant resistance against police, prisons, and the political status quo. ‘Off the pigs’ elicited raised fists at every location. People who took flyers or stopped to talk were surprised to learn about the prison strike, yet immediately sympathetic to the goals and the resistance.

This was one of many actions taken around the world in solidarity. We in NYC wanted to give a revolutionary salute in the streets to those fighting in prison, to those struggling around the United States, and to our comrades in Mexico and Greece whose dignity and rebellious spirit cannot be contained. 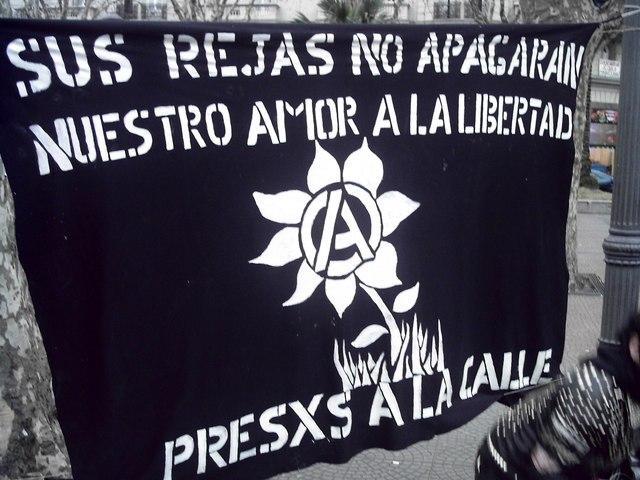 Airs on WSFM-LP 103.3 in Asheville / streaming at AshevilleFM from 3am EST on October 30th, 2016, through November, 6th podcasting at radio4all.net.

Past episodes can be found at TheFinalStrawRadio.NoBlogs.Org and you can now subscribe to us via iTunes! You can email us at thefinalstrawradio@riseup.net and you can send us mail at:

You can also note that we are now podcasting on ITunes! To reap the enormous benefits of this fact, you can visit the ITunes store or the podcast thing on any available smartphone and search for The Final Straw Radio. Please take a minute to leave us a comment and rate us, too!

This week, we present a conversation with a member of CNA-DF, or Anarchist Black Cross of Mexico City. During the hour she speaks about the work of CNA-DF, prison in Mexican society, anti-prison organizing versus prison abolitionism, transformative justice, counter-repression and prisoners the CNA is working to support.

Luis Fernando Sotelo (accused of burning a bus during day of global action in solidarity with the Ayatzinopa 43, Normalista students disappeared by the Mexican State. Sotelo has received a 33 year sentence for damage to the bus. Recently on hunger strike, in prison 2 years now);

Abraham Cortés (13 years for attempted murder of a cop, arrested during October 2nd memorial demonstration in Mexico City of the 1968 massacre of hundreds of demonstrating students. Recently on hunger strike w Fernando Bárcenas against: 1. Prisons, calling to revolt against the state; 2. in solidarity with the #PrisonStrike starting Sept 9 in the U.S.; 3. And against the Bárcenas & Cortés);

& Miguel Ángel Peralta Betanzos (from Oaxaca, accused of attempted murder of politicians in opposition with communal indigenous council of his community).