The Women’s March just released details on March 8 …….. “A Day Without a Woman

On 1/21, we marched. On 3/8, we strike. Join us in making March 8th a #DayWithoutAWomanhttps://www.womensmarch.com/womensday  #IStrikeFor #WhyIResist

2. TAKE A BREAK FROM HOUSEWORK AND ALL UNPAID WORK, INSTEAD GATHER YOUR FORCES WITH OTHERS WHO REFUSE TO WORK.

3. IF YOU CAN NOT STRIKE: ACTIVELY DISCUSS THE POSSIBILITY OF WOMENS STRIKE DURING YOUR COFFEE BREAK / LUNCH BREAK AND RAISE AWARENESS OF THE ONGOING STRIKES AROUND THE WORLD.

4. DRESS IN BLACK OR HAVE A BLACK BAND AROUND YOUR ARM TO SHOW YOUR SUPPORT.

5. STAGE OR JOIN A LOCAL ACTION. 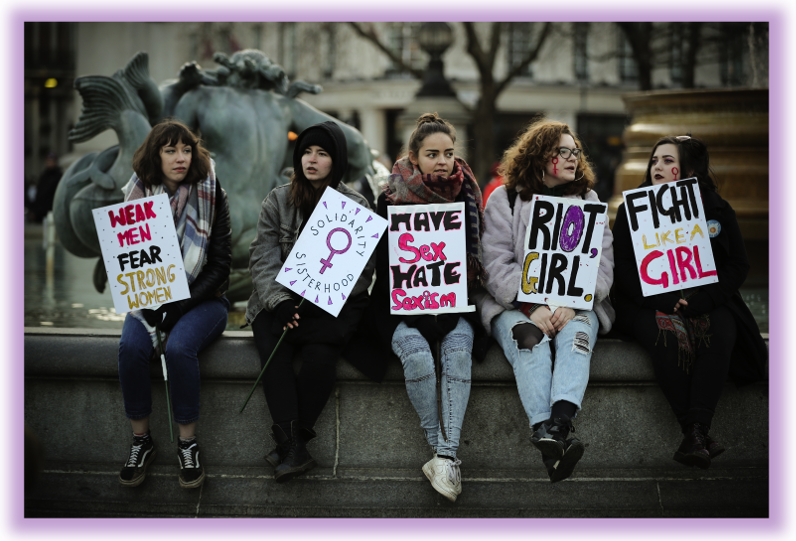 CONNECT WITH WOMEN around you, depending on where you are, there are ACTIONS all around the country, and nearby that you can participate in. Do you want to arrange a local action or get involved in one? Do not hesitate! CONTACT us at SOCIALSTREJK8MARS@GMAIL.COM or CHECK THE FACEBOOK EVENT FOR MORE INFORMATION!

How To Tell Your Boss ..March 8 Womens March Strike (if you can risk it!)

March 8: A Women’s Strike for the 99 Percent

In more than 40 countries, on March 8th women will take to the streets and strike, disrupting productive and reproductive activities for one day. Women in Sweden will also strike. 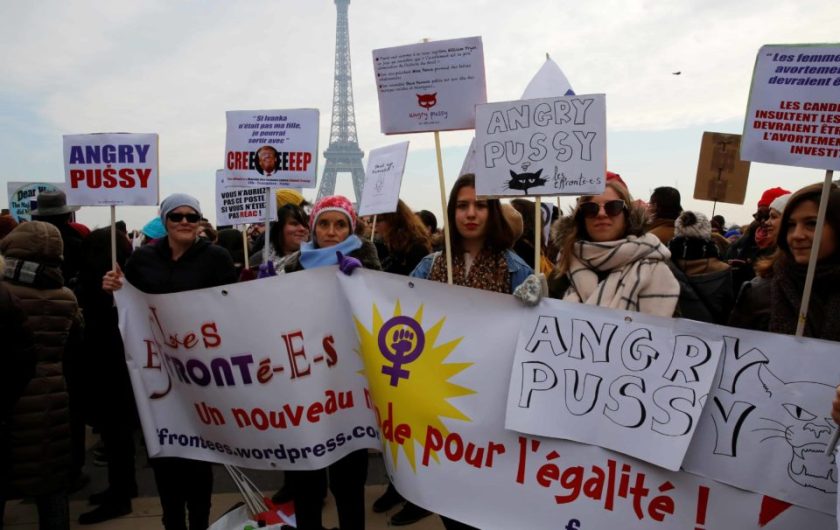 Strike 4 Repeal: March 8th 2017 – The BandwagonJan 24, 2017 – Join your Irish sisters on March 8th 2017 to fight for women’s reproductive rights. Abortion is illegal in Ireland, thanks to a clause in the Irish …

ARMY OF MALE TROLLS SCORNS DAY WITHOUT A WOMAN
A glance at google results shows  that the 2017 March 8th Women’s Strike is being attacked in advance on the media and internet by the usual army of male trolls, all scared silly of losing any of their sexist privileges…
Women are attacked for not being organised in a top down way like they would(Chicago Tribune) ..for not having one clear goal but many, .. for being ‘leftists’ ..for someone getting paid for knitting a pussy hat (really!) ..for being ‘middle class’ ..For not being ‘truly American’ (it’s a global protest!) .. for having an ”ex terrorist” organiser(Fox News..)…etc etc.
The main theme of this chorus of snide misogynist disparagement seems to be that the protest will ”fail”in their invented criteria and always implying this will be because women don’t organise in a proper patriarchal way… haha 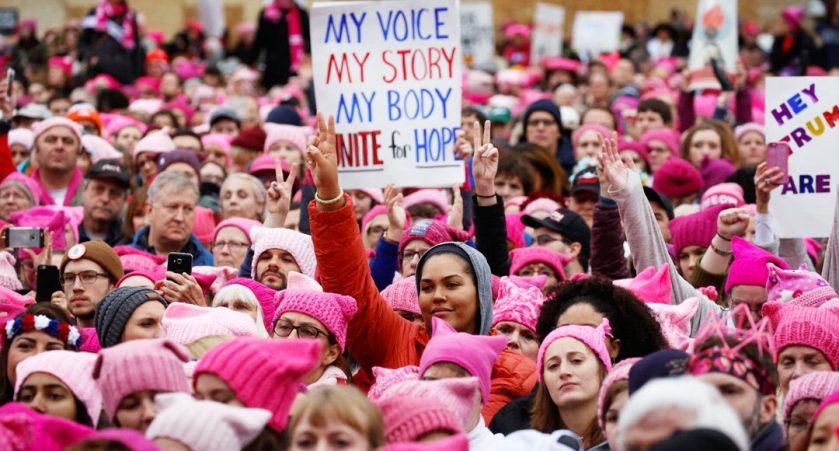 Women’s March on Twitter: “A DAY WITHOUT A WOMAN. 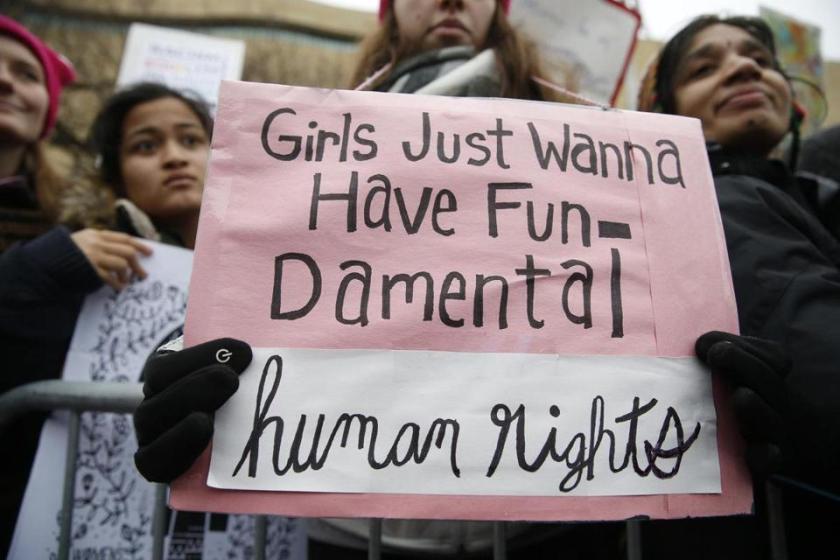