Fascism needs to be defined for our context: right now this is a smaller element participating within a popular front of the right wing. Most notable of this multi-tendency white nationalist milieu is the alt-right, who believe in atrocities such as “white” ethnic cleansing, misogyny, violence against a perceived “other” (minorities, refugees, Muslims, women, lgbtqia, Jews), and overwhelming worship of authority and class-based hierarchies.

What allows this to spread is that neoliberal economic policies under capitalism cause the working class to suffer, and they are given scapegoats and offered false and authoritarian solutions. The reactionaries’ influence within the State will be strengthened, which will increase the suffering of black and African people at the hands of the police, prison, and poverty.

While fascism sometimes spreads using political opportunists like the electoral right wing, it is also an independent movement of the insurgent right wing and has an agenda separate from and opposed to the current state. Fascists also recruit through entryism into popular cultures and subcultures (music, arts, internet groups, faith-based, etc). 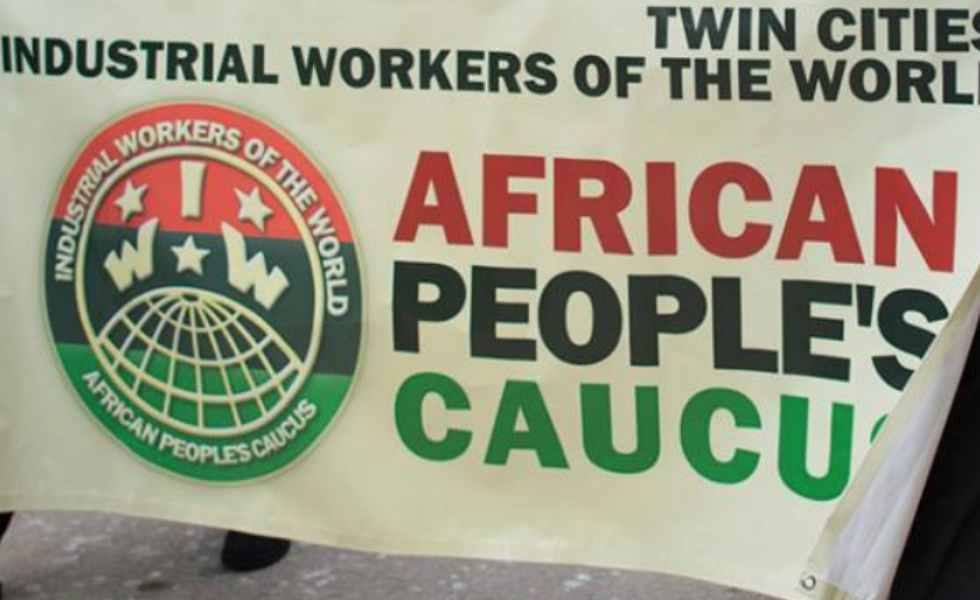 Today’s fascists have improved the ability to hide within “legitimate” conservative political and social groups. Its spread is international and evident in the western turn away from neoliberalism towards economic nationalism, Islamophobic motives surrounding Brexit, and the State literally assassinating drug users in the Philippines.

Trump is a big piece of this, but definitely not the only one. In addition to being aware of fascists attempting to turn the repressive state apparatus against us, we also have to prepare to defend ourselves against reactionaries like George Zimmerman and Dylann Roof, who have terrorized us with direct extralegal violence since we got here.

It’s important that we not let our history of struggle be claimed by the liberal narrative that the civil rights era was built on a dogmatic commitment to “nonviolence”. Black and African people have had to physically, mentally, and emotionally defend their communities from State and white supremacist terror, and it was organized.

Groups like the Deacons for Defense, Black Liberation Army, and Black Panther Party understood why a self-defense approach in the face of police and reactionaries was necessary. If a person knows the bloodshed that occurred at the height of the labor movement, one must also acknowledge there has been consistent violence against black and African people for centuries. 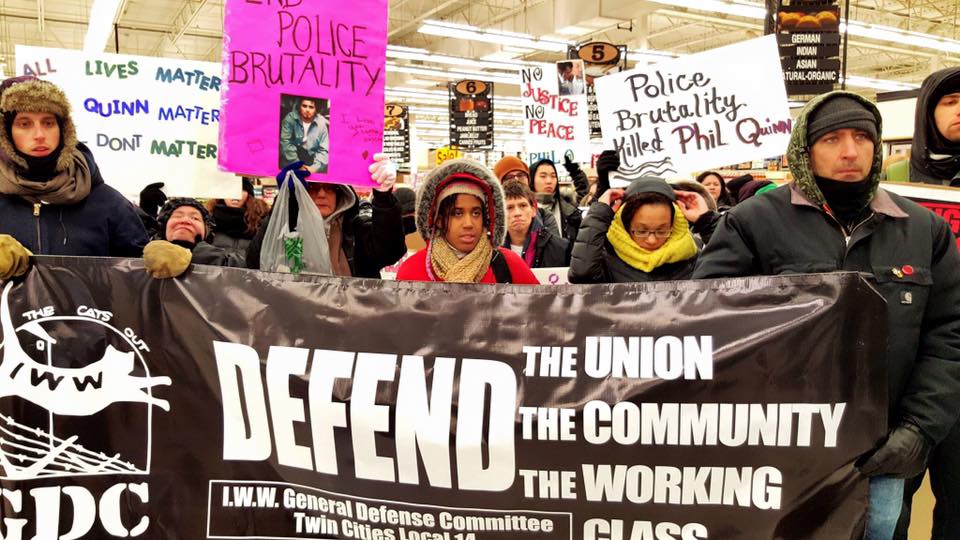 Labor organizers and specifically the IWW have long-opposed class traitors like the Ku Klux Klan. White supremacists despise the radical left because of their commitment to solidarity with all oppressed people.

The IWW will remain a target of the State and the far right, especially as our activity gains momentum and size. The General Defense Committee has been and can continue to be an excellent vehicle to grow the anti-fascist movement. Anti-fascism needs to grow into an extremely popular movement in order to win. Communities that build their capacity for organized defense against the State and organized hate will be major contributors in the fight against capitalism.

We black and African workers face this threat in many places within and beyond our workplaces, and a fascist threat to any of the working class is a threat to the entire class.

We are calling on our comrades in the IWW and elsewhere, to join us in confronting white nationalists organizing to direct further violence against our people.

We are calling on the General Administration to give our rank and file militants the support we need to organize in defense of ourselves and our class on the ground.

We believe that the slogan “an injury to one is an injury to all” should also be demonstrated by our white comrades who feel as though confronting fascism is optional or of little importance.

For an anti-fascist, revolutionary unionism!