Claims of voter fraud and other irregularities are tainting today’s critical referendum in Turkey, where voters are deciding whether to approve a massive expansion of presidential powers. The referendum, which will replace the country’s parliamentary system with a more concentrated executive system, could allow for President Recep Tayyip Erdogan to remain in office until 2029.

Given the high stakes, many Turks are on the lookout for irregularities. Videos purporting to show fraud, like voting outside of stations and voters submitting multiple ballots are going viral on Turkish social media. One video appears to show a voter emerging from his booth, then putting five envelopes into the ballot box. 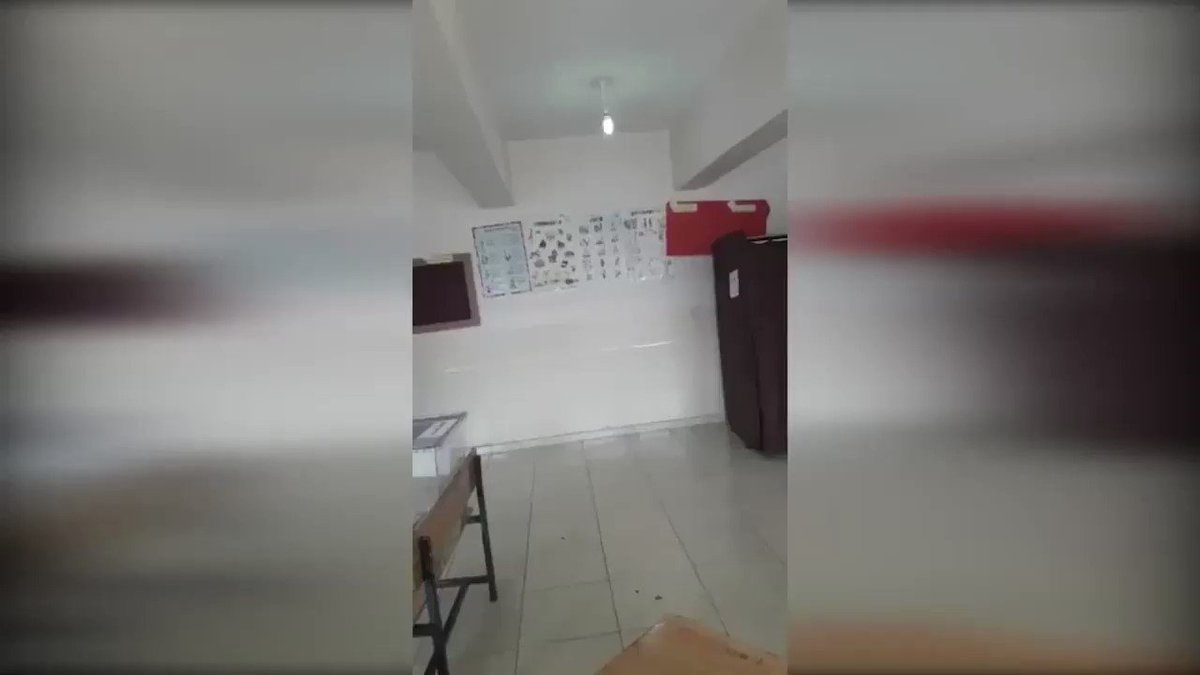 Translation: At the Catbası village in Mus, the elected head of a village comes out with 5 envelopes from the voting booth.

Another video appears to show an individual stamping several ballots “yes,” which supports the expansion of presidential powers.

Translation: In SanlıUrfa(a city in Turkey), we saw this person stamping “yes” more than one. #electionboxissafewithyou

A third video clip appears to show a man stamping ballots inside of a car, rather than inside a voting booth. 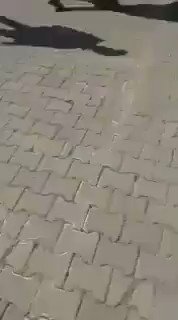 Translation: Keep an eye on the election boxes. In Yozgat (a city in Turkey), we identified some votes being stamped inside a car.

At the same time, international and domestic observers claim that authorities are barring them from entering some polling stations. 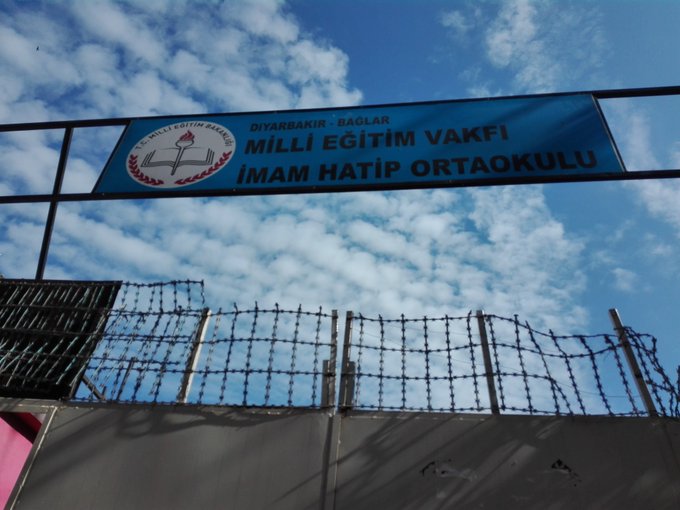 Police and military intimidating presence. We were nor allowed in. Militares armados en colegio electoral. #ObserversInTurkey 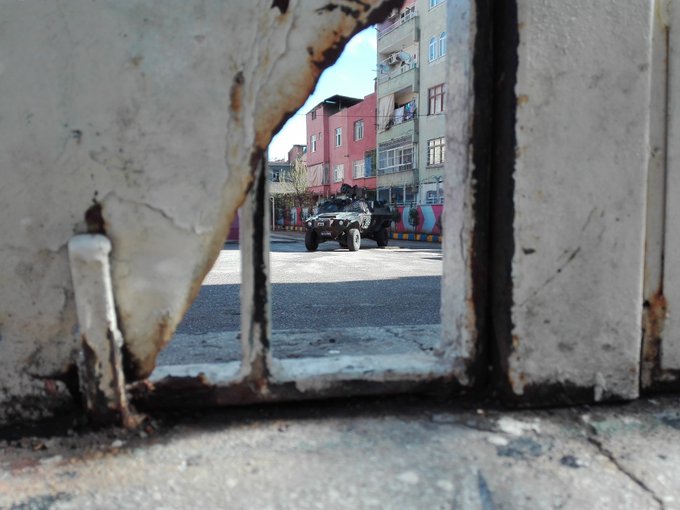 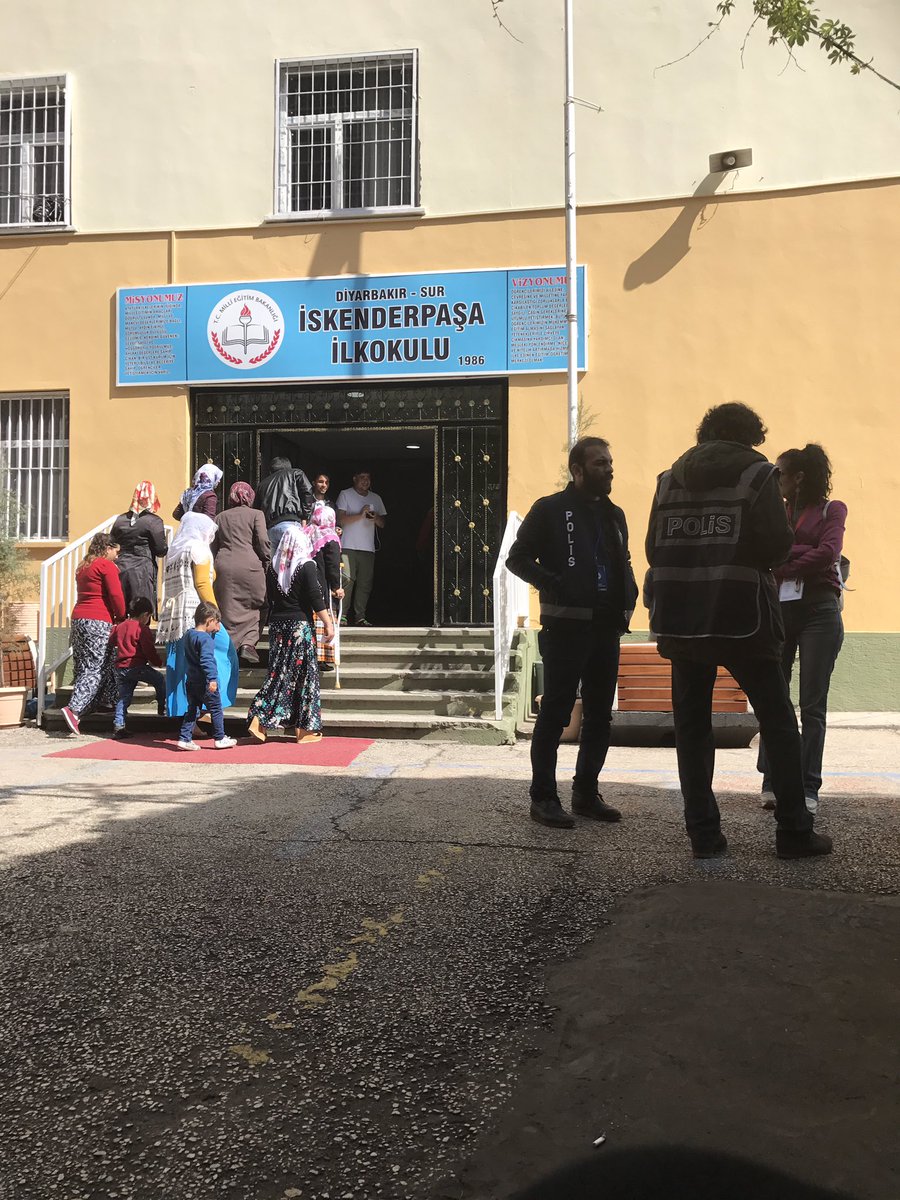 Concerns over this type of alleged voter fraud have prompted observers from international organizations to monitor today’s proceedings. President Erdogan decried the presence of observers on April 14, saying “Who are you? First know your place. You cannot meddle in what happens.” The Organization for Security and Cooperation in Europe, one monitoring group, will give its official assessment on the fairness of the vote on Monday.

Sunday’s referendum would grant Erdogan sweeping new powers, including the ability to dissolve parliament, appoint senior judges, and declare a state of emergency, among others. After more than a decade as the country’s prime minister, Erdogan assumed the largely ceremonial role of president in 2014. He has since then greatly enhanced the office’s power.

Teachers detained on coup charges while casting votes in referendum