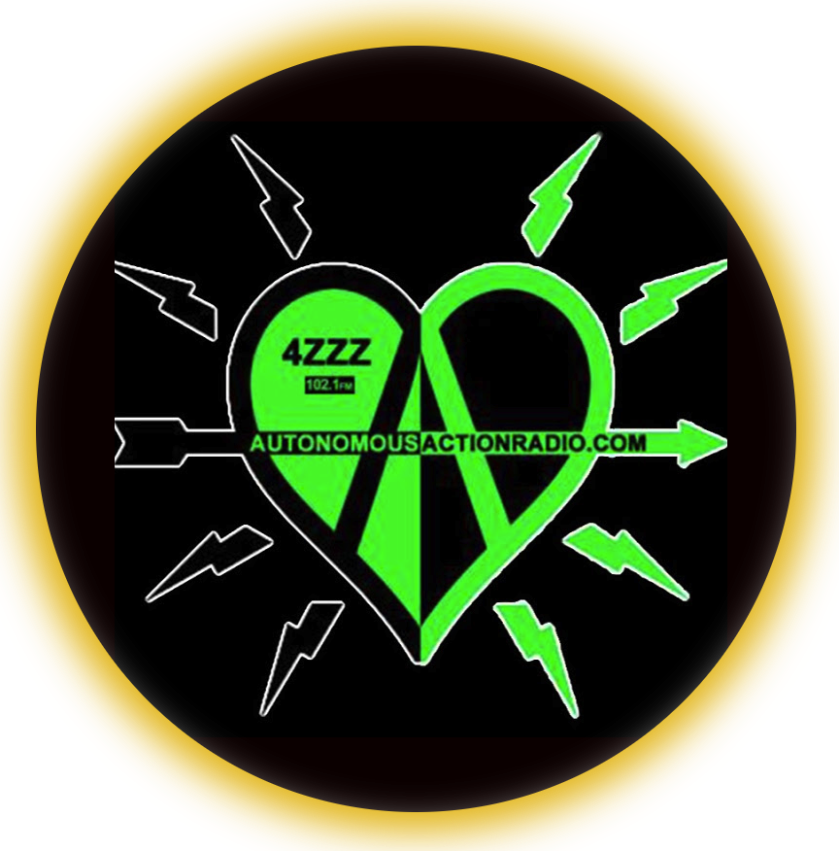 This week is a massive show full of anarchist news from around the world. We also play some great songs some new and some classics.

This program is real. We are real, our news, information and discussion is all real. The beats we play are real as well.

(see below for more information about the content of the show)

LISTEN ONLINE HERE ….  THIS IS NOT FAKE

THE SHOW IN TEXT

Franklin Lopez sub.media has gone to Puerto Rico where he is from to help his family and  the community clean up after Hurricane Maria

In Puerto Rico, a humanitarian catastrophe continues to unfold 12 day after Hurricane Maria struck the island. Over the weekend, the Pentagon said the percentage of Puerto Rico’s 3.5 million residents without access to clean drinking water rose to 55 percent. Only 5 percent of the island has electricity, while food and fuel remain scarce and about half of the island’s roads are impassable.

DONAL TRUMP: (Puerto Rico) is an island and it is surrounded by water, BIG water, ocean water.

Franklin is encouraging people to donate to and assist grassroots humanitarian orgs Taller Salud is one  http://www.tallersalud.com and Casa Taller Cangrejera http://agitarte.info/

Ten months after a coronial inquiry recommended an end to the practice a woman in Western Australia has been jailed for 14 days in loo of paying $3900 in unpaid fines.

The fines date back to a dispute over an unregistered dog in 2012 and police arrested the woman after being called to the house regarding a domestic violence incident.

Meanwhile her children are being cared for by an aunt in their home where the power has been cut.

The case mirrors the case of Miss Dhu an Aboriginal woman who died after three days in custody. Police had been called to her house because her partner was suspected to be breaching a family violence order.

Instead they did a background check on Miss Dhu and found $3622 in unpaid fines.

In Spain, more than 800 people were injured Sunday after Spanish police stormed polling stations across the country’s Catalonia region and tried to forcibly prevent people from voting in a Catalan independence referendum, firing tear gas and physically attacking prospective voters.

The Spanish government says the referendum is illegal. Ahead of Sunday’s vote, Spanish police seized control of ballots and fliers, raided the Catalan regional government’s offices and even shut down pro-independence websites.

The leader of Catalonia insisted on Monday that Sunday’s independence referendum, though marred by clashes and rejected by the Spanish government, had earned his region the right to a separate state and that he would press ahead to make the vote binding. Spain rejects the referendum. Anarchists have been calling for a general strike.

TO SUPPORT OUR WORK VISIT SUB.MEDIA/DONATE

Despite the unimaginable capacity for violence and coercion that they wield, states are far more vulnerable than they let on. This is not only true of the so-called “failed states” currently plagued by civil war and internal strife, but also the imperialist centers of global capitalism themselves. 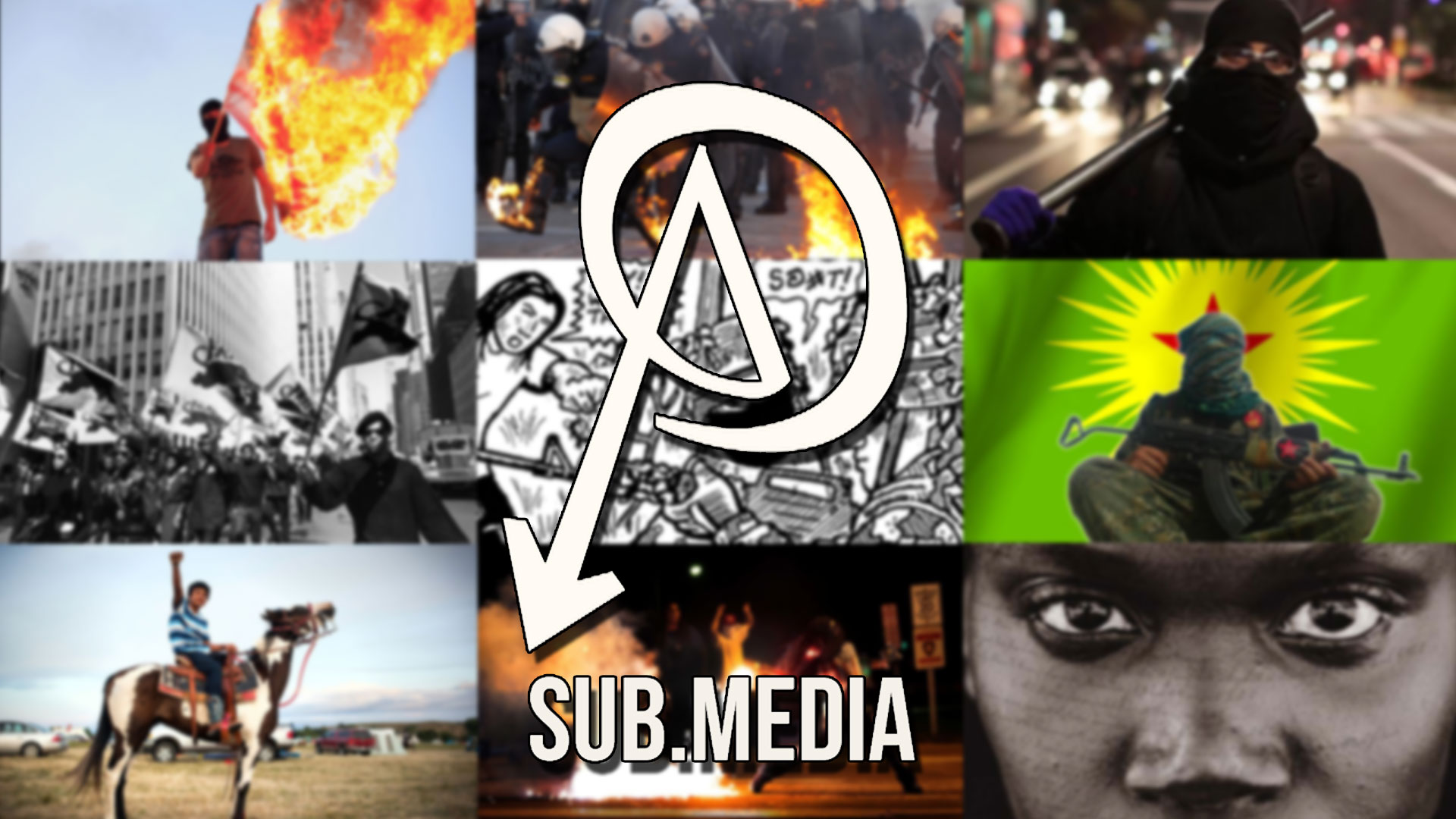 Their fatal weakness is built into their design; modern states are incredibly complicated and dynamic political constructions, yet at their core they remain what they have always been – vehicles of social organization aimed at facilitating the exploitation of the many, for the enrichment of the few. Without the active or passive consent of the many, the few are in serious trouble.