If you don’t know what the ZAD of Notre des Landes is, check out the official site , in English and various languages, link click HERE

The police operation is supposed to be completed since Thursday, April 12, 2018, 22h, but the cops said they would not leave the area without having cleared all the destroyed houses, “released” the roads and they will prevent any reoccupation.

The general-in-chief of operations announces that he and his villains will stay for months to “secure the area so that projects validated by the prefecture can see the light of day”. Edouard Phillipe, the first disaster, speaks of “to put an end to the illegal occupation”. The prefect meets his chiefs today. More info to come!

We stay in ALERT EXPULSIONS! We always call you to come support us on the spot, if you can, or to act from your home!

A few days ago we reported on the meeting that had the Assembly of Uses of the ZAD with the prefecture (representative of the government in the area) on Thursday, April 19.

The government requires those who want to stay in Notre Dame des Landes to submit a nominative form and that day 40 nominative forms were submitted, and reports on the projects, but emphasizing that they are interrelated and form a common ecosystem.

The prefecture said that the projects will be studied one by one, advancing that, of the 28 agricultural, seven “are not a problem”, 18 are “close to being carried out” and the rest “are a problem”.

“Resistance and Sabotage!” : An intimate documentary about the resistance to the airport of Nantes   52 mind   original 208,881 views 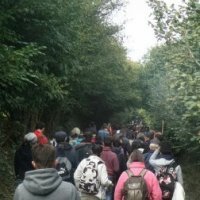 In the event of new evictions in the ZAD, a call for mobilisation and reconstruction 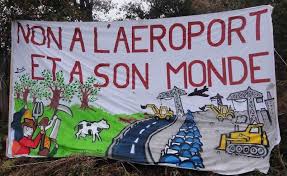 On 17 January we won a decisive battle. We achieved the abandonment of the airport project. We forced the state to bend, and now it wants its revenge: a police occupation of the territory (which is still proceeding); the rejection of all forms of collective management; the destruction of one third of the cabins; at least 270 people; 60 people arrested; fields suffocated with gas; 11,000 gas and stun grenades fired in a week. 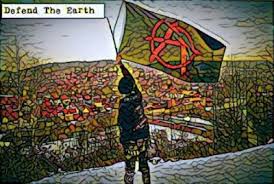 Despite this wave of violence, part of the movement has made a gesture of appeasement by filing named records with the Prefecture. But the government has not given up on evictions. All the living spaces remain under threat.

It seems that the government is basically aiming to eradicate the ZAD and the hopes that it raises.

We continue to want a countryside space that is living, inhabited, shared, and in solidarity, and which has space for all persons who want to live there. We shall join together in refusing any new divisions, segregations and of the living areas and project activities of the ZAD. The heavy police pressure and the impossible ultimatums have to stop.

We therefore call on all our supporters to remain extremely vigilant, and for those who can join us immediately to be ready mobilize on the ground . We also encourage the continuation of the dozens of decentralised actions that people have been taking since 9 April. In the event of new destructions of our living spaces, we ​​call for a massive convergence on the ZAD on the following Sunday. Together, we shall rebuild habitats and we shall cultivate the food gardens for all the people who have been evicted. Together, we shall rebuild the places of activity and sharing that have been destroyed. 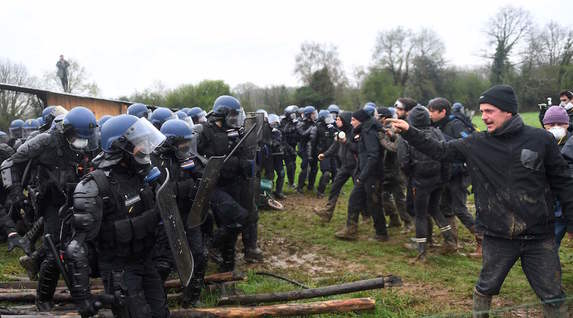 In these times when the government is trying everywhere to break the solidarities and the collectives, we send a strong message of support to the exiles [trans: term used instead of migrants and refugees], to the students in struggle, to the railway workers, to the postal workers on strike and to all those those who are resisting in other sectors. 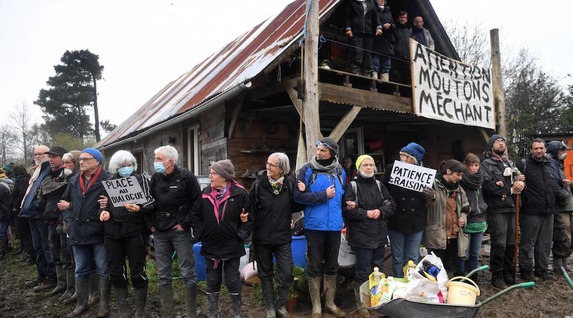 Details about meeting points and practical information will be posted shortly on the following sites:

RT ZAD_NDDL “Beautiful Article in English about the evictions of #zad #nddl THE REVENGE OF THE COMMONS https://zadforever.blog/2018/04/24/the-revenge-against-the-commons/ … “