”It seems that many men are educated to see women’s breasts as just a sexual trigger, turning a woman into merely a pleasure object, and they can have a violent reaction until they get used  to women openly using their breasts to feed their kids”. 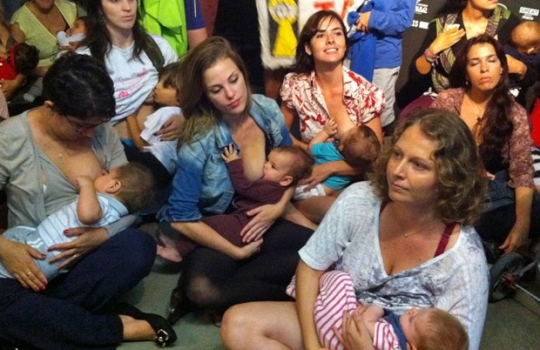 Several movements advocating for the right to breastfeed in public have recently emerged in different countries around the world.

In Kenya, women protested in a restaurant where a waitress had asked a woman to go to the restrooms to breastfeed her baby. 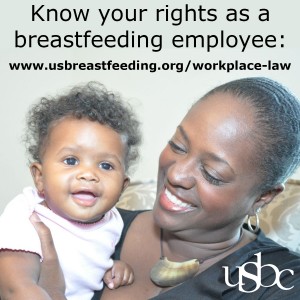 In Chile, a communications agency aired a TV message that highlighted the fact that no law protects breastfeeding women, nor do they have any legal recourse if they were harassed while breastfeeding.

The video – which argued that it was easier to breastfeed in a nightclub than in the street – stirred lots of discussion. Several protests were also organized, with mothers breastfeeding in the streets.

>> READ ON THE OBSERVERS: In Chile, ‘it’s easier to breastfeed in a nightclub than in the street’

In the Observers’ TV show, we took a look at these recent protests. They are the latest examples of a wider movement that has existed since the 1950s, as our Observer explains in this excerpt from our show. Flore Marquier-Diers is the president of the French chapter of Leche League, an international organisation that defends and promotes breastfeeding.

Breastfeeding is part of women’s right to exist in public space.

This type of protest movement first appeared in the United States in the 1950s, when it was very difficult to breastfeed in public. Puritanical values led many Americans believe that it was immoral to do so. 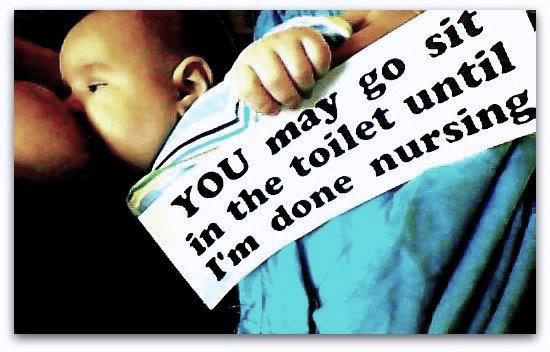 The word itself, “breastfeeding”, was rarely pronounced in public, which is why our organisation was named the Leche League.

For a long time, in Anglo-Saxon countries, breastfeeding was hidden – it was part of the private sphere, and it’s been a battle to bring it into the public one.

In Scandinavian countries, this battle was fought in the 70s, as part of the feminist movement, but the fight is not over in the United States and many other countries.

In some countries in Africa, for example in Mali, breastfeeding has a “rural” image, and many educated women who live in urban areas have stopped doing it.

I don’t think that the problem is with breasts themselves. What often bothers people is that they see breastfeeding as an intimate act.