Besra Erol, the mother of Evrim Deniz Erol who died in a suicide bombing carried out by the Islamic State (ISIS) that killed 33 people and injured 104 more in Sanliurfa’s Suruc district in 2015 has been sent to jail on terror charges, Gazete Duvar news portal reported on Tuesday.

Besra Erol, 60, was on Monday sentenced to seven and a half years in prison. 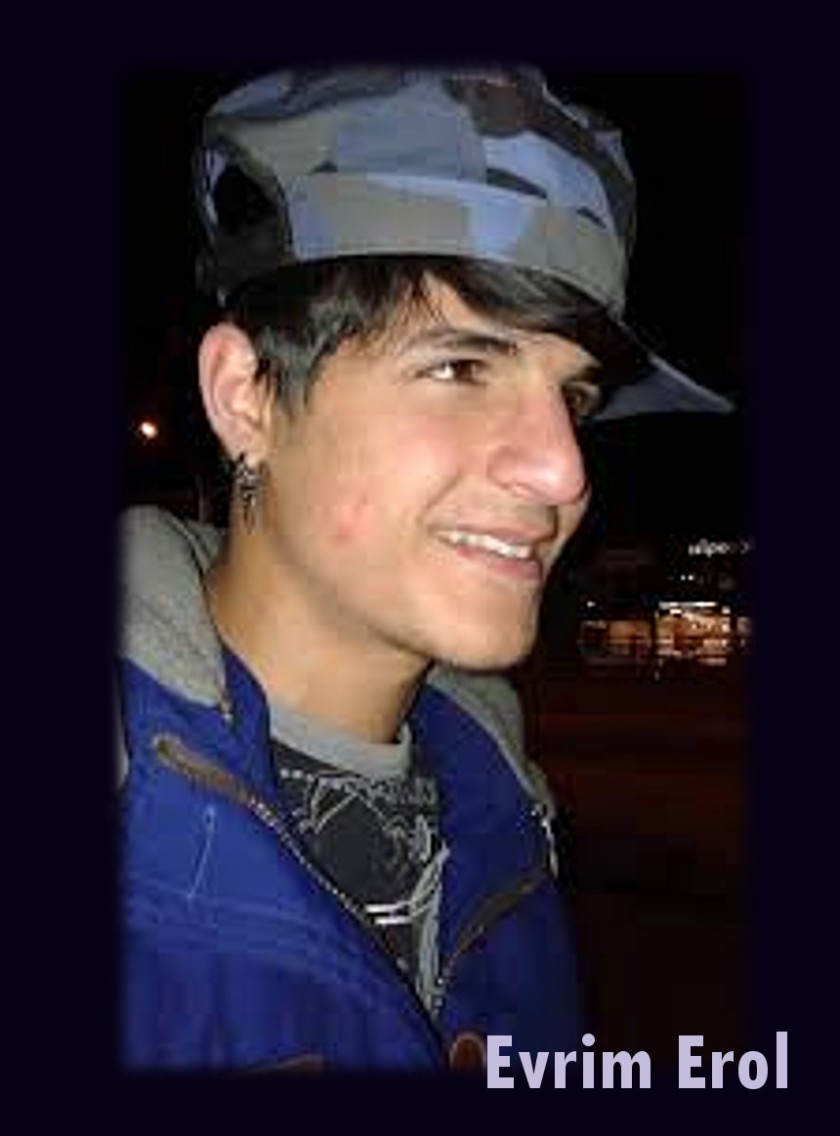 The mother was accused of being a member of a terrorist organization due to her remarks in a speech that she gave over the grave of her son Evrim Deniz Erol and some other press statements regarding his death.       continues below

July 20, 2015, Suruç: 34 Kurdish humanitarian volunteers were killed and about 100 injured in a suicide bombing in the predominantly-Kurdish town of Suruç near the border with Syria. Turkish officials blamed ISIS. But instead of cracking down on ISIS which at the time was covertly sponsored in Turkey,  they immediately began a blitzkrieg persecution of the Kurds themselves who were the victims, resulting in the end of the ceasefire (and the whole Peace Process initiated and maintained by the imprisoned Kurdish leader Ocalan) and unleashing the wave of Turkish nationalism that boosted Erdogan’s march to supreme dictator. ISIS never claimed the attack.

“Mrs. Erol faced trial for her press statements and phone calls. This evidence cannot be regarded as elements of a crime,” said Erdogmus adding that she will serve three-quarters of the seven and a half years in jail. The lawyer argued that half of the people in the predominantly Kurdish populated eastern and southeastern regions should be sent to prison provided that press statements are accepted as evidence for terror accusations.

“That’s the case in Mus province lately. It’s legally impossible to accept [a practice such as] this,” Erdogmus underlined.

“We have been demanding that perpetrators of the Suruç bombing be put on trial for the last four years since the attack. However, the prosecutors turned on those who seek justice for Suruç. Our friends, lawyers and those who demand justice for Suruç have been arrested in these four years,” a member of the initiative said.  continues below

The representative of the initiative further said that the prison sentence given to Erol is a punishment for all the Suruç families and therefore, unacceptable.

The Suruç bombing, one of the deadliest terrorist attacks in Turkey’s recent history, took place on July 20, 2015, during a meeting of a mainly Kurdish youth group, mostly university students planning to help rebuild neighboring Kobane in Syria.

Suruç Bombing Victims Were Bringing Books And Toys To Kobanê

The victims of the ISIS bombing attack had traveled from Ankara and Istanbul to Pirsûs (Suruç), on the Turkish-Syrian border, in order to help with reconstruction of Kobanê.

They had planned to cross over into Kobanê with humanitarian aid, as well as books and toys for local children, says an article in the Turkish-daily Radikal. The Rojava Report