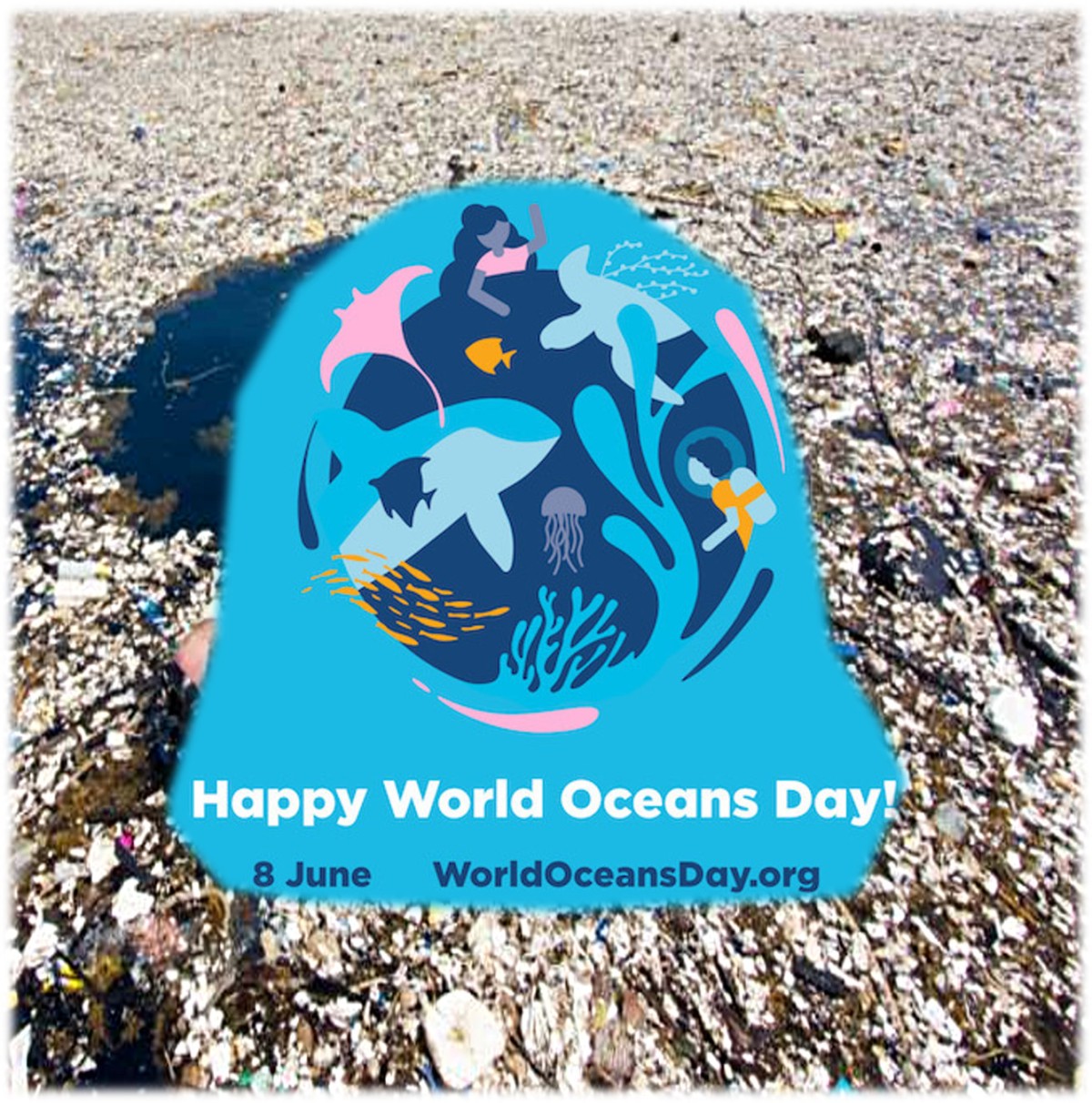 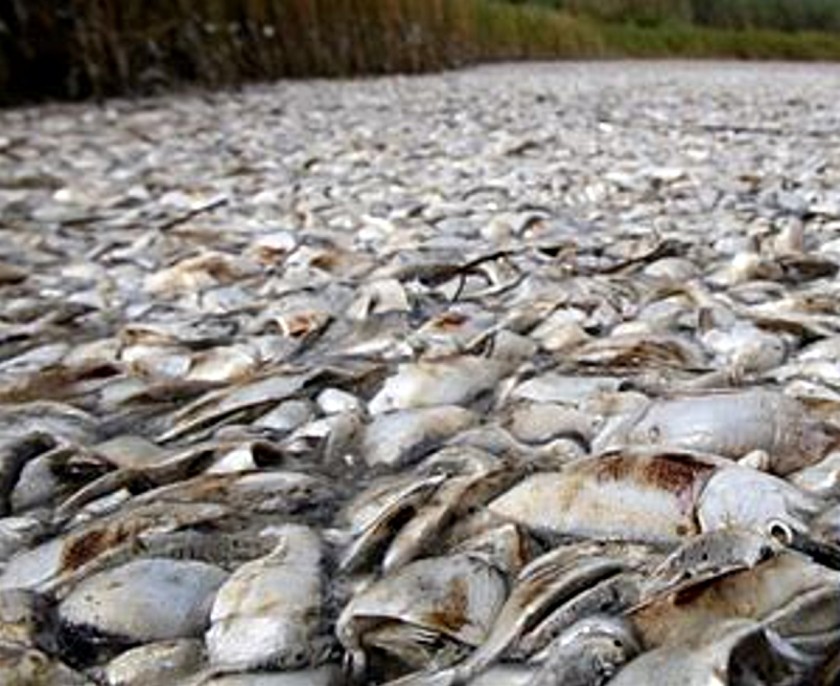 June 11, 2019.. Massive 8,000-mile Gulf of Mexico ‘dead zone’ could be one of … the gulf’s largest. Climate change aided  record-breaking Midwest rainfall is flushing millions of tons more of fertilizer and sewage water out to sea, contributing to a devastatingly large ...

Monstrous Growth of ‘Dead Zone’ Forecast off US Gulf Coast

A dead zone, nearly record breaking in size, could grow in the Gulf of Mexico this summer, researchers announced on Monday. 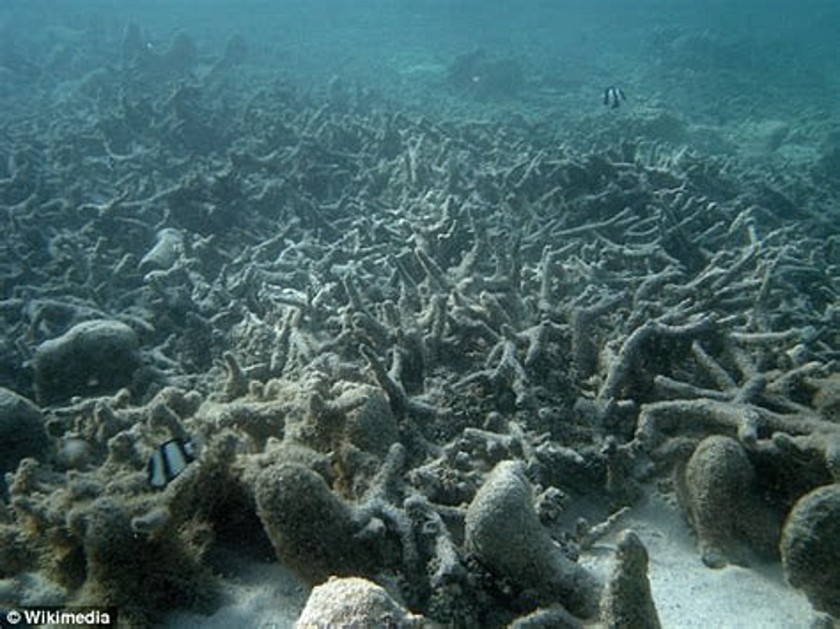 Thought to be responsible is the unusually high Spring rainfall across the US Midwest that caused fertilizer runoff into the Mississippi River Basin and out into the Gulf. The nutrients in the fertilizers feed algae blooms that then die, decompose and deplete oxygen from the water.

Dead zones choke out the environment of the ocean and threaten the local marine life. Researchers at Louisiana State University think the dead zone area could spread to 8,717 square miles (20,577 square km). The 5-year average of the dead zone in the Gulf of Mexico is well under 6,000 square miles.

Dr. Brigitta Ine van Tussenbroek, researcher at the Puerto Morelos Arrecifal Systems Academic Unit of the Institute of Marine Sciences and Limnology of the UNAM, said that the sargassum situation in the Caribbean Sea is very serious, as the spot now extends along the eastern and northern coasts of the Yucatan Peninsula.

The expert, a doctor in biology and ecology of seagrass and macroalgae by the University of Liverpool, forecasted the massive arrival of sargassum to the Mexican Caribbean six months ago, based on studies from the University of Florida.

“If the situation is similar to that of 2018, the damage to the ecosystem and the tourism industry will be severe,” said Dr. Ine van Tussenbroek.

“We have no idea of ​​the capacity of resilience of the environment before this event, the amount of this type of organic matter is growing exponentially; the biogeochemistry of the systems is changing completely, “Dr. Brigitta added.

“To mitigate this phenomenon requires more joint efforts involving the different nation’s governments: in addition to research, a scientific comprehensive initiative is necessary to establish the most efficient ways to collect the sargassum in the open sea without harming the ecosystem “, said the researcher, who insisted that the phenomenon is still underestimated, despite its magnitude. It has turned into a dangerous natural plague.

On the possibility that the sargassum stain spreads all over the coasts of the Yucatan Peninsula , Dr. Ine van Tussenbroek, said that the possibility is wide, but that it depends on the local atmospheric conditions, such as the trade winds, which is carrying the sargasso to the beaches of the region. 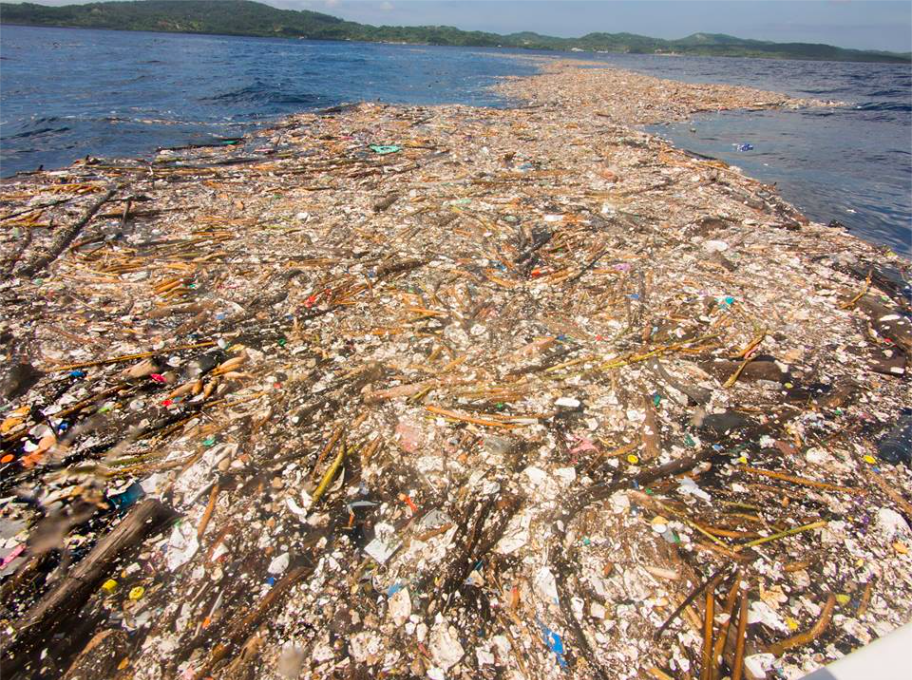 Caribbean oceans are choked by plastic bottles and rubbish …A sea of plastic: Shocking images show how bottles, bags and rubbish are choking our oceans. One image taken near Roatan, an island off Honduras, shows diver grimace as he prepares to enter the water 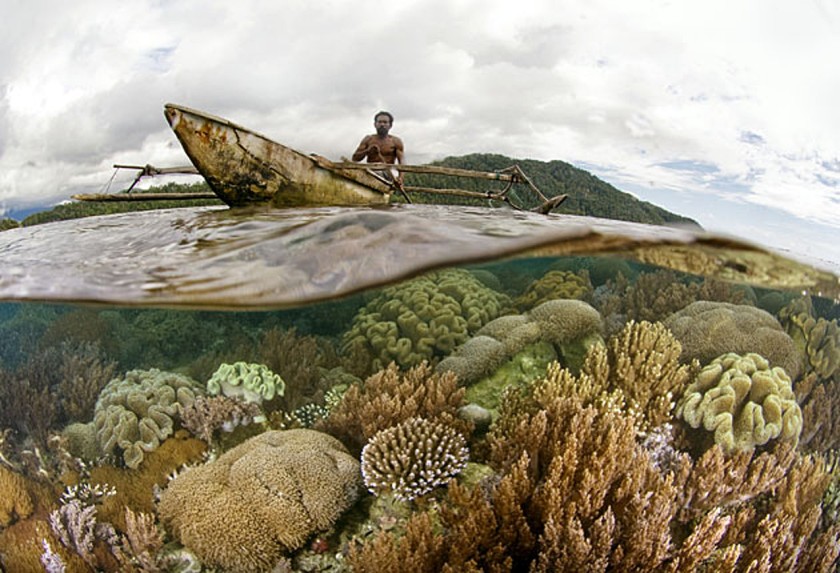 by Charlotte Hsu, University at Buffalo

When hurricanes Maria and Irma, the classic climate change aided  monster hurricanes,  tore through the Caribbean, they not only wreaked havoc on land, but also devastated ocean ecosystems.

Coral reefs off St. John, part of the U.S. Virgin Islands, suffered severe injury during the storms, say scientists from the University at Buffalo and California State University, Northridge who traveled there to assess the damage—the first step in understanding the reefs’ recovery.

Hurricanes have always occurred in the Caribbean, so the region’s habitats should be able to come back from the brink of destruction, just as forests recover following naturally occurring wildfires.

However, climate change is putting additional strain on these habitats by increasing the likelihood of catastrophic bleaching events like those seen in the Great Barrier Reef.

Over the last 30 years, Caribbean coral reefs have suffered enormous declines both in terms of overall coral reef ecosystem “health” and the productivity of reef fisheries.

Overdevelopment of coastal areas, overfishing, direct tourism impacts such as overuse of particular reefs for recreational diving and snorkeling, and declines in water quality have in many cases led to dire consequences for coral reefs, leaving devastated underwater seascapes where thriving hard coral colonies once stood.
In recognition of the intrinsic value and vulnerability of their coral reef ecosystems, many Caribbean nations are developing, at least on paper,  more Marine Protected Areas (MPAs) and increasingly stringent regulations aimed at better protecting these resources.