To be a climate scientist, to read the science, or to otherwise track today’s unfolding global disaster brought on by fossil fuel burning, is to witness a historical event beyond the scope anything encountered by human civilization. 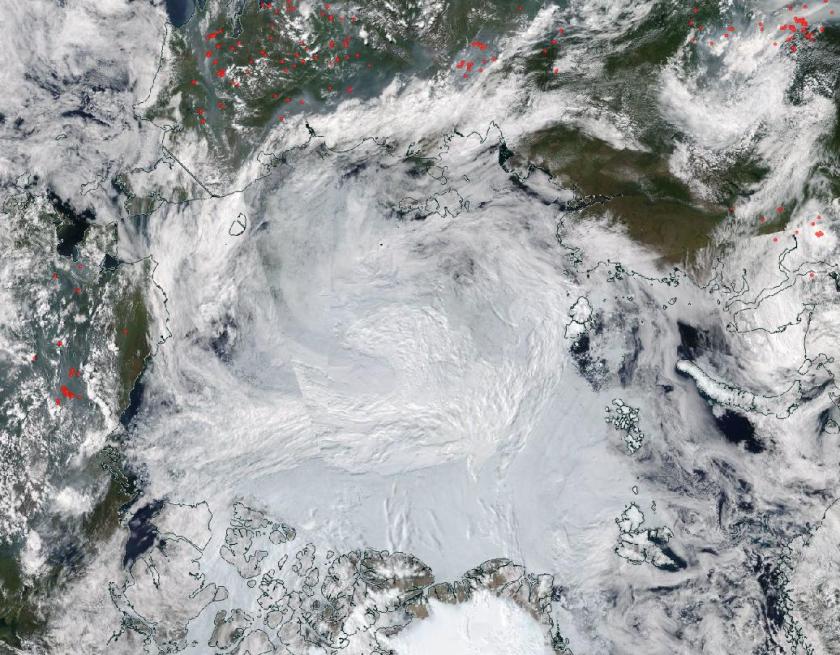 Over the past Century, heat trapping pollution has forced the world to warm by about 1.1 degrees Celsius. That’s 1/4 the difference between what humans are used to and an ice age — but on the side of hot. Seas, swollen by this heat and by thawing glaciers, have risen by an average of about 17 centimeters since 1900. Nine trillion tons of ice — the equivalent to 9,000 mountains — have melted from those glaciers…