Climate Criminals may already have knowingly caused runaway Climate Change, which could lead to the extinction of millions of species, including YOU and ME.  #ClimateStrike Sept 20th. Now is the time to make them change their ways

Oil and gas projects approved by major fossil fuel companies over the last 20 months threaten both shareholder value and efforts to keep Earth from overheating, according to an analysis released Friday.

Similar infrastructure projects worth $21 billion dollars are waiting for a greenlight in the rest of 2019, the report noted.

Across all business sectors, global companies responding to pressure from society and shareholders are scrambling to lay out low-emissions pathways that are “Paris-compliant”.

The Paris Agreement calls for blocking the rise in Earth’s temperature to “well below” two degrees Celsius compared to preindustrial levels, and 1.5C if possible.

On current trends, the planet will warm about 4C by century’s end.

For fossil fuel majors, that transition is especially fraught because the main driver by far of global warming has been the burning of their products: oil, gas and coal.

Even under the less ambitious Paris target, the more costly projects highlighted could become economically unviable, the new report found.

ExxonMobil’s $2.6 billion Aspen oil sands project in Canada, for example, would require an oil price of over $80 a barrel to deliver a 15 percent return.

“Investors may or may not be concerned about stopping climate change, but they are worried about the risk to their investment,” said Carbon Tracker’s Andrew Grant, a senior analyst and co-author of the report.

“There’s a danger that the fossil fuel companies will misread demand trends and invest in projects that are both bad for the climate and bad for investors,” he told AFP. 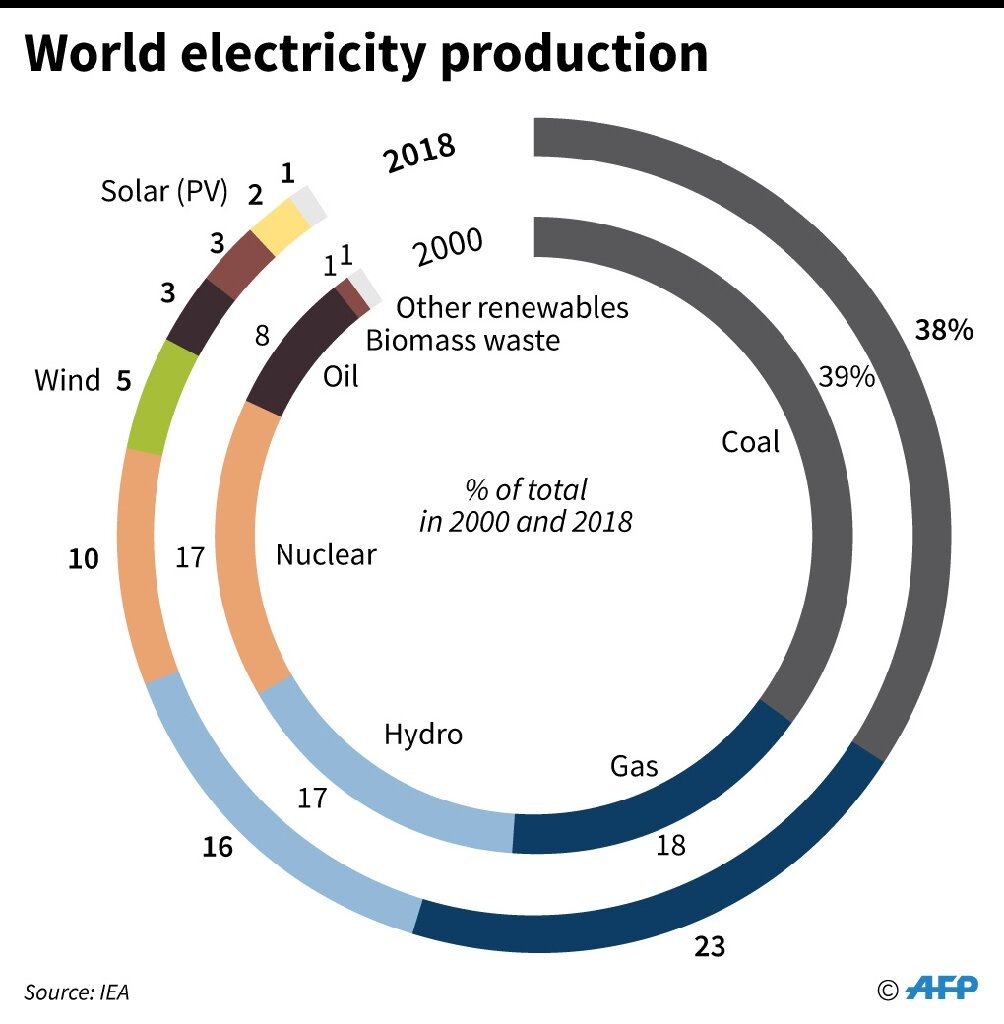 Some oil and gas giants—notably Shell, BP, Equinor (formerly Statoil) and Total—have sought to reassure investors that new investments fit within a low-carbon future, both in terms of profitability and greenhouse gas emissions.

“BP has supported the aim of the Paris Agreement, with its call to rapidly reduce greenhouse gas emissions in the context of sustainable development and eradicating poverty,” BP said in a statement, responding to the report. 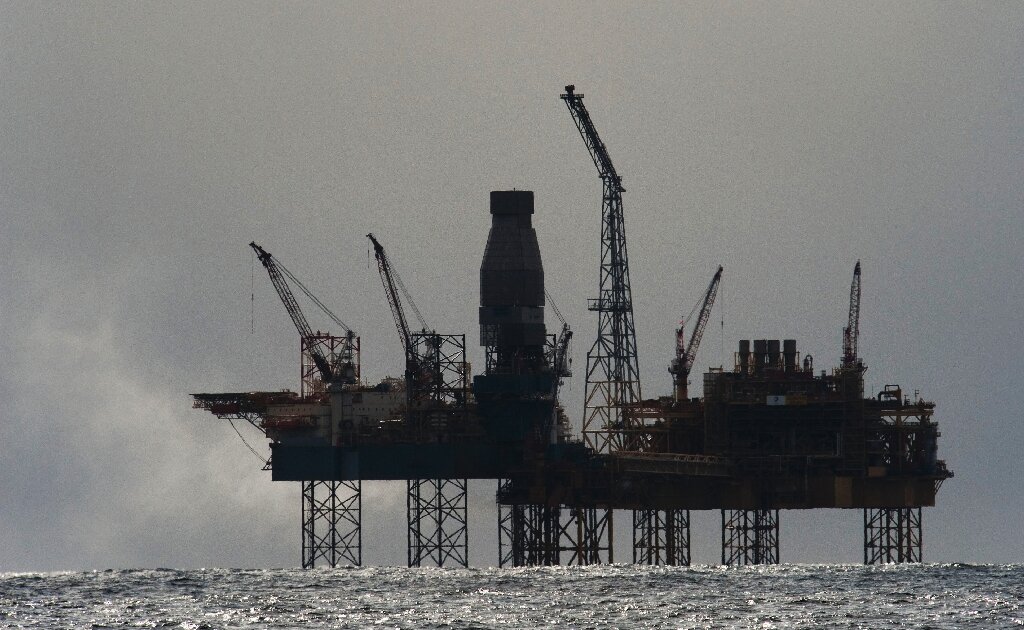 Many projects will only be profitable if climate goals are missed

The company aims to become “a much broader energy company so that we are best equipped to help the world get to net zero while meeting rising energy demand.”

Allowing the planet to warm beyond that threshold would at the same time extend the net zero deadline.

The new investments show that fossil fuel companies—effectively betting against the Paris targets being achieved—have plotted a course that assumes higher temperature increases and that their products will continue to dominate energy needs for many decades to come.

The new report is the first to assess individual projects undertaken by the global oil and gas industry for compatibility with the Paris Agreement.

The researchers measured their climate impact against two possible futures outlined by the International Energy Agency (IEA), an intergovernmental organisation with 30 members.

The most ambitious, known as “beyond 2 degrees”, or B2DS, would cap global warming at 1.6C—close to the Paris 1.5C goal. 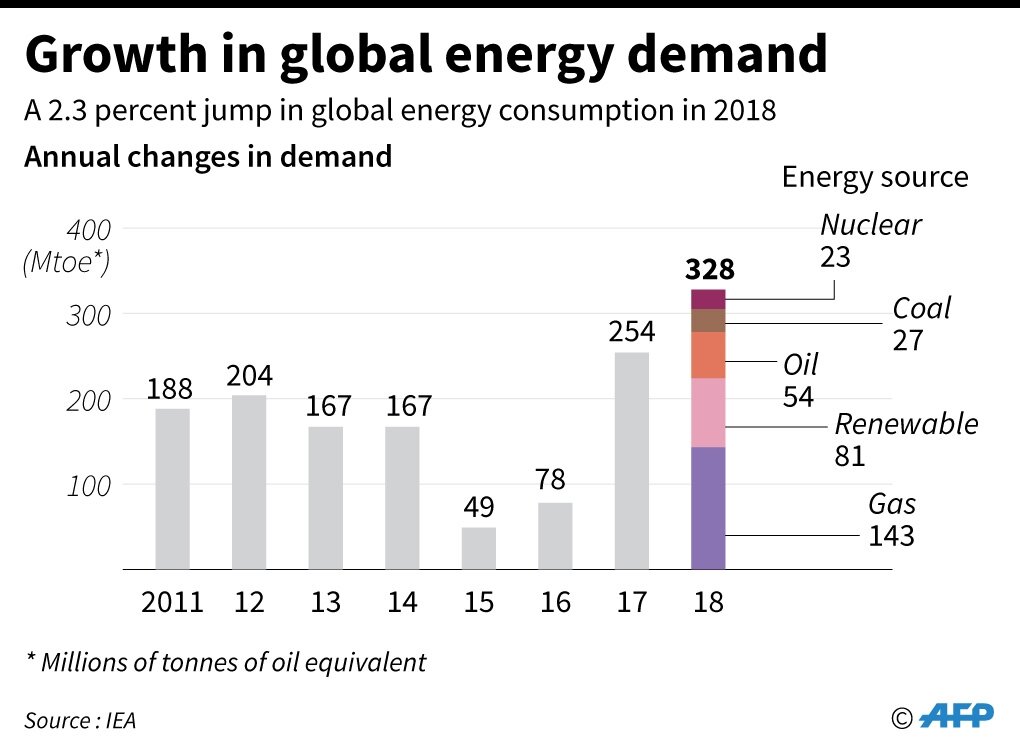 The Sustainable Development Scenario would result in a 1.7C to 1.8C world, equivalent to “well below” 2C.

The IEA has also laid out a third pathway consistent with current national carbon-cutting pledges that would see temperatures rise 2.7C above preindustrial levels.

Carbon Tracker found that at least 30 percent of investments made by publicly traded oil majors—including ExxonMobil, Chevron, Shell, BP, Total, Eni and ConocoPhillips—were incompatible with the IEA’s most ambitious scenario.

ExxonMobil showed the greatest risk of “stranded assets” in a low-carbon world, with more than 90 percent of potential spending over the next 12 years positioned outside a 1.6 C future.

“The oil and gas companies are certainly not aligned with Paris, and they are investing in projects that—if we are successful with the Paris goals—will not deliver value,” Grant said.

Carbon Tracker also singled out projects including Shell’s $13 billion liquefied natural gas project in Canada and BP’s $4.3 billion deepwater oil project in Azerbaijan as vulnerable to a future economy in which market prices will not justify the costs of development.