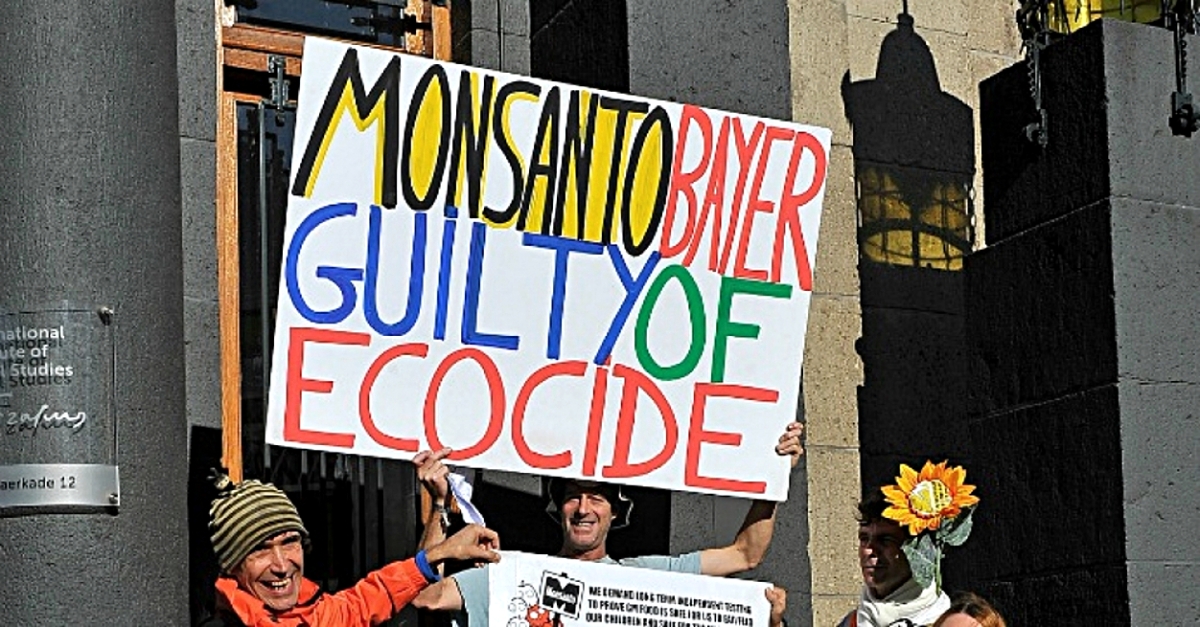 The Environmental Protection Agency released a draft biological evaluation today finding that glyphosate is likely to injure or kill 93% of the plants and animals protected under the Endangered Species Act.

The long-anticipated draft biological evaluation released by the agency’s pesticide office found that 1,676 endangered species are likely to be harmed by glyphosate, the active ingredient in Roundup and the world’s most-used pesticide.

The draft biological opinion also found that glyphosate adversely modifies critical habitat for 759 endangered species, or 96% of all species for which critical habitat has been designated.

“The hideous impacts of glyphosate on the nation’s most endangered species are impossible to ignore now,” said Lori Ann Burd, environmental health director at the Center for Biological Diversity. “Glyphosate use is so widespread that even the EPA’s notoriously industry-friendly pesticide office had to conclude that there are hardly any endangered species that can manage to evade its toxic impacts.”

Hundreds of millions of pounds of glyphosate are used each year in the United States, mostly in agriculture but also on lawns, gardens, landscaping, roadsides, schoolyards, national forests, rangelands, power lines and more.

Glyphosate is also widely used in fruit and vegetable production.

“As we prepare to feast on our favorite Thanksgiving dishes, the ugly truth of how harmful industrial-scale agriculture has become in the U.S. has never been so apparent,” said Burd. “If we want to stop the extinction of amazing creatures like monarch butterflies, we need the EPA to take action to stop the out-of-control spraying of deadly poisons.”

The EPA has, for decades, steadfastly refused to comply with its obligation under the Endangered Species Act to assess the harms of pesticides to protected plants and animals. But it was finally forced to do this evaluation under the terms of a 2016 legal agreement with the Center.

Emails obtained in litigation brought against Monsanto/Bayer by cancer victims and their families have uncovered a disturbingly cozy relationship between the agency and the company on matters involving the glyphosate risk assessment.

Monsanto/Bayer has also enjoyed broad support from the Trump White House. A domestic policy advisor in the Trump administration stated, “We have Monsanto’s back on pesticides regulation.”

Note to readers: please click the share buttons above or below. Forward this article to your email lists. Crosspost on your blog site, internet forums. etc.

Featured image is by Mike Mozart/Flickr/CC