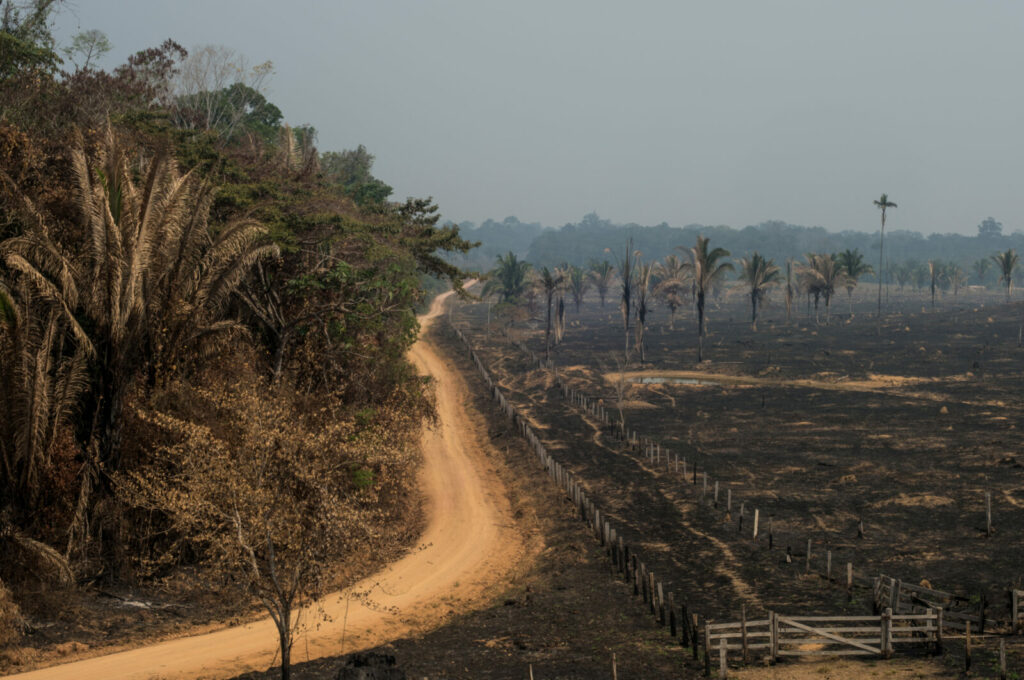 A cattle farm ravaged by fire in the Amazon. Credit: Bloomberg/Getty.

Walmart, Costco and Kroger are selling Brazilian beef products imported by JBS – the world’s largest meat company – which we previously revealed has been embroiled in a string of deforestation allegations.

Three of America’s biggest grocery chains are selling Brazilian beef produced by a controversial meat company which has been linked to the destruction of the Amazon rainforest, an investigation by the Bureau has revealed.