The Republic Defense Committees (CDRs) have called for the first massive Civil Disobedience Action Today. Instead of blocking the froads they have called for a popular refusal to pay abusive motorway tolls on the return from the Easter Holiday.

The CDRs are a network of autonomous, horizontally organized,  local defense groups which sprang up in response to the massive violent crackdown by the Spanish State on the Catalan Referendum which voted for a Republic.

by Gemma Garcia  at La Directa ..The CDRs calls for not paying tolls and raise the barriers in the Return Home operation .The Defense Committees of the Republic recovered the slogan of the 2012 campaign “I do not want to pay.”

Already on Sunday afternoon, they opened the toll barriers of La Roca and other points of the AP-7 north/south motorway and put bags over the cameras to avoid fines. END_OF_DOCUMENT_TOKEN_TO_BE_REPLACED

While the Spanish government and the press in Madrid have not stopped talking about violence by citizens and pro-independence groups, this morning they burned the Ateneu de Sarrià and painted it with Nazi and fascist symbols. 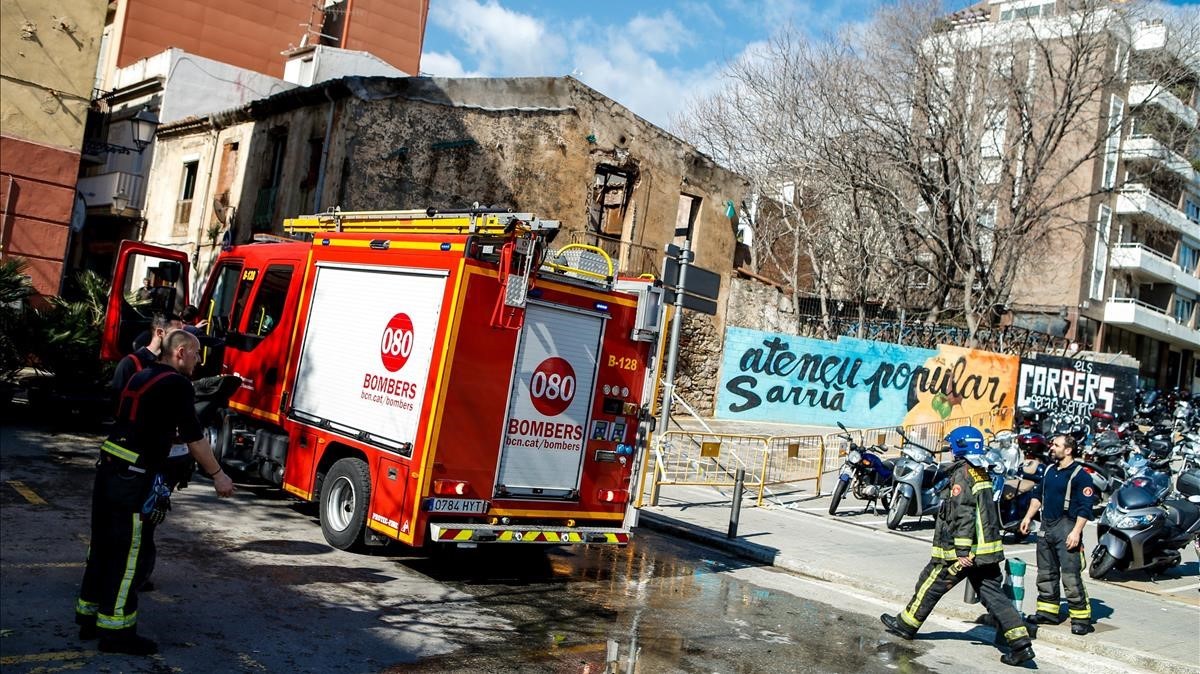 The site had already suffered attacks in advance, which have intensified since the referendum was held. On the walls of the patio have appeared swasticas,”Death to the CDR” (Citizens Defense)

Again, today at about three in the morning, the Ateneu Popular de Sarrià has suffered a fire, which has left the site destroyed. Awaiting the firemen’s report, they have already advanced that the building will probably have to be demolished due to its bad condition.

The centre was still being rebuilt after another fascist attack last November. The fascists are well known but enjoy impunity, encouragement and even financial aid  via the Spanish State for hundreds of attacks in a bid to stifle public support for imprisoned Catalan activists and politicians. END_OF_DOCUMENT_TOKEN_TO_BE_REPLACED