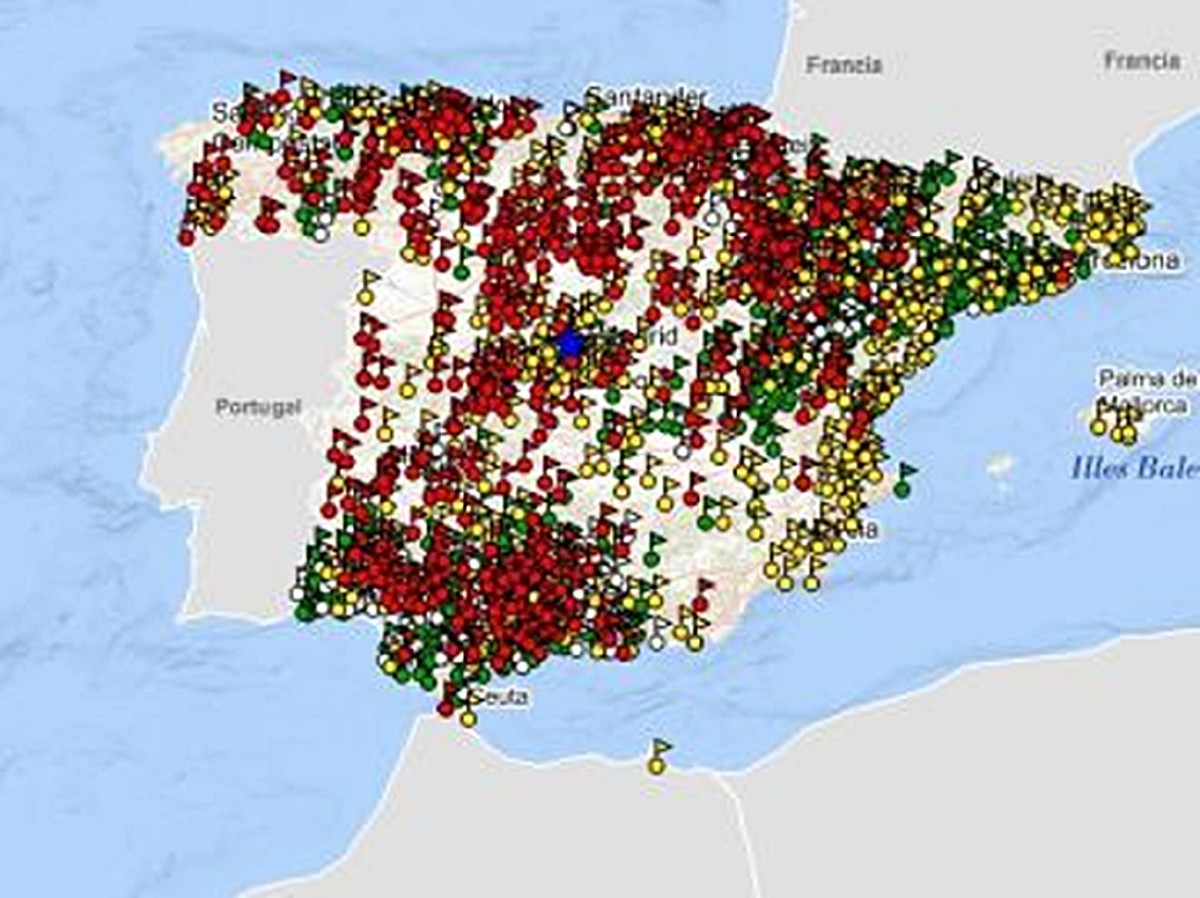 Map:  All the known mass graves of the hundreds of thousands of victims of the fascist uprising and the Franco regime.

Spain has done little to give closure to the atrocities perpetrated during the dictatorship. Instead, as Alex W. Palmer explains in a recent article, Spain implemented a political agreement known as the “Pact of Forgetting.” 200,000 people were executed in the dictatorship—mostly by the fascist forces, still more died during the bombings of cities and towns in Spain, and some 370,000 were held in concentration camps. 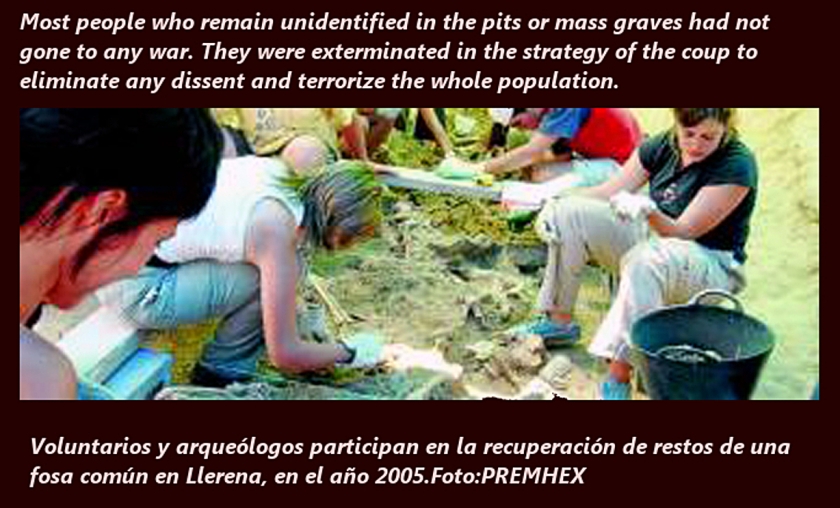 Spain has exhumed the remains of only 9,000 victims of the long fascist-catholic regime in the last 19 years. A report urges the government to formalize an urgent plan to recover up to 25,000 more bodies in the next five years. This will depend on whether a far right coalition wins the April 2019 election.

Info partly from  Nacho del Río with thanks ……  ”Under the foundations that sustain a kind of modern democracy with serious ups and downs since 1978 a past framed in oblivion has been erected. END_OF_DOCUMENT_TOKEN_TO_BE_REPLACED

The walls of the Almudena cemetery in Madrid were used as a backdrop for mass illegal executions of suspected opponents by the victorious  fascist rebels. 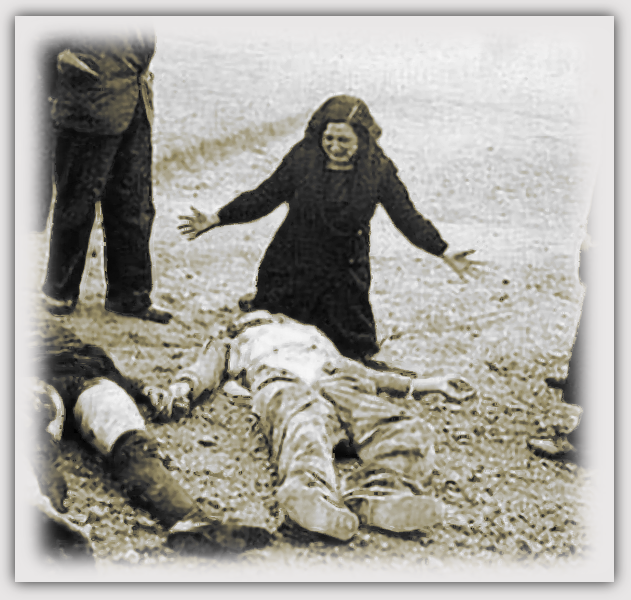 The coverup of hundreds of thousands of murders, stealing of babies and 40 years of State terror by the right wing inheritors of power and privilege continues today. In this case the popular left city council of Madrid has defied the State to publish the names of victims. 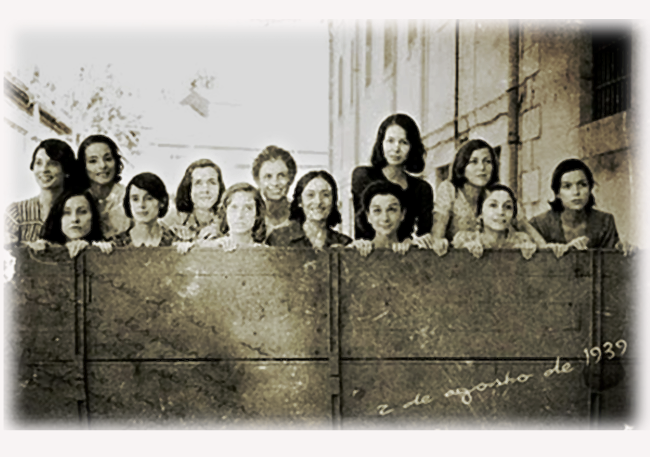 Aug. 5 marks  the shooting of the 13 Roses, young women who were convicted of supporting the bombing death of General Isaac Gabaldon in July 29, 1939. The case also included two other women, Antonia Torres and Julia Vellisca, and another 53 men, all shot against the walls of the cemetery in Madrid.

Madrid City Council has rescued from oblivion the names and details of almost 3,000 people murdered by the victorious fascist catholics during the postwar Franco dictatorship in pSain. 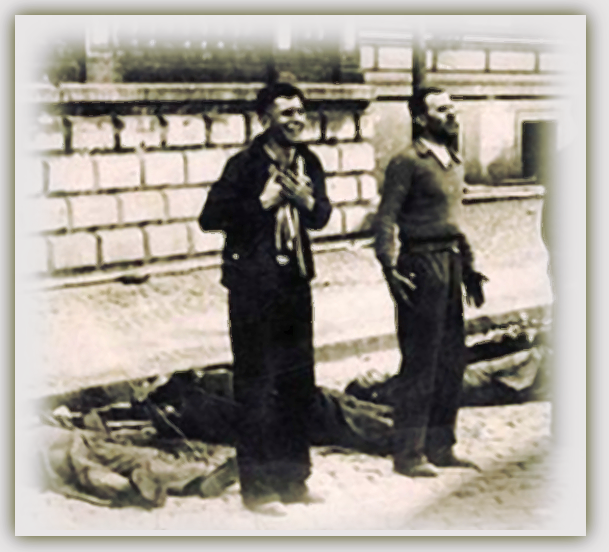 This is the largest documentary work done in Madrid on those executed in the postwar period, since the aforementioned list reviews the number of 2,663 executed and executed in Madrid by the historians Mirta Núñez and Antonio Rojas in about three hundred people. END_OF_DOCUMENT_TOKEN_TO_BE_REPLACED