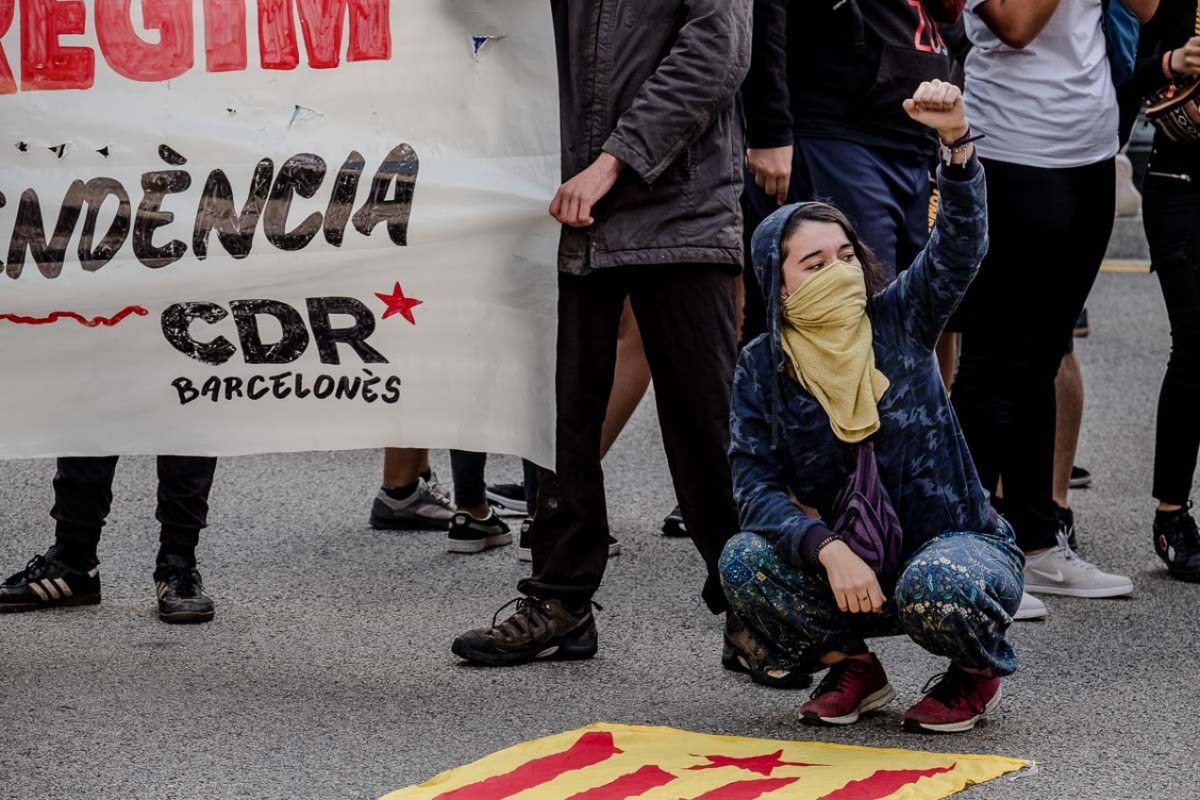 ”832 people have been charged by Spanish authorities with rebellion, sedition or ‘offences against the Crown’. Most are elected representatives; 712 of those charged are town mayors”.

Ignasi Bernat and David Whyte explain why the political trials this week only reveal the tip of the iceberg.

via Z Communications     Last week, the trial of the Catalonian political prisoners began in Spain.  As the drama unfolds in front of the world, behind the scenes the Guardia Civil and the Spanish National Police will continue to round up less well-known activists for their political ”crimes”.

The criminalization of political opposition is not merely confined to the prisoners currently on trial, but is in danger of becoming a routine response, part of the modus operandi of the Spanish state.  We noted how such practices were targeting the anti-capitalist left in an article in Red Pepper last June.

This relatively hidden, ongoing targetting  has continued. Three weeks ago, the left-wing mayors of the Catalan towns of Verges and Celrà were arrested in a dawn raid along with a journalist from the magazine La Directa and 13 other activists. END_OF_DOCUMENT_TOKEN_TO_BE_REPLACED