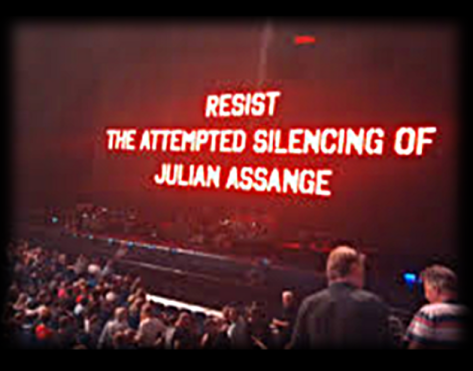 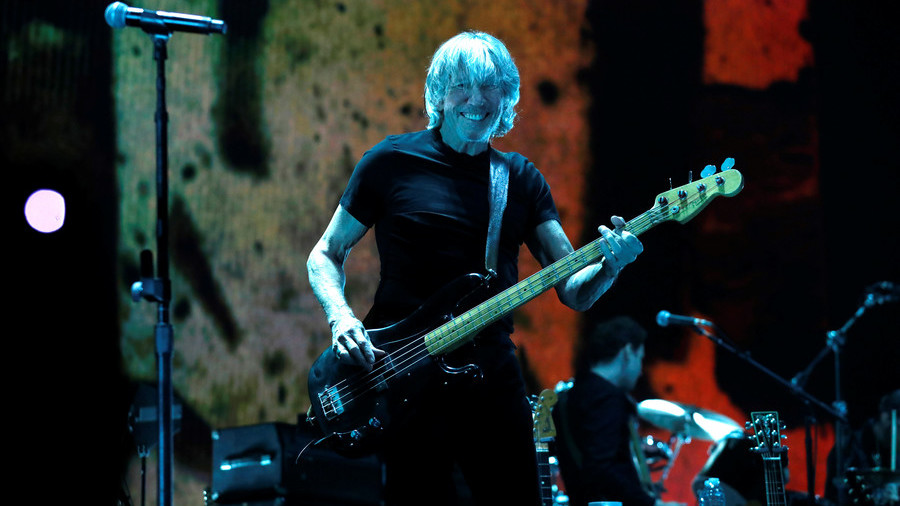 Assange is unlikely to see the message of support, however. Housed in the Ecuadorian embassy in London since claiming asylum in 2012, the Australian has been banned from using the phone and internet for several weeks. He is also prohibited from having visitors. END_OF_DOCUMENT_TOKEN_TO_BE_REPLACED