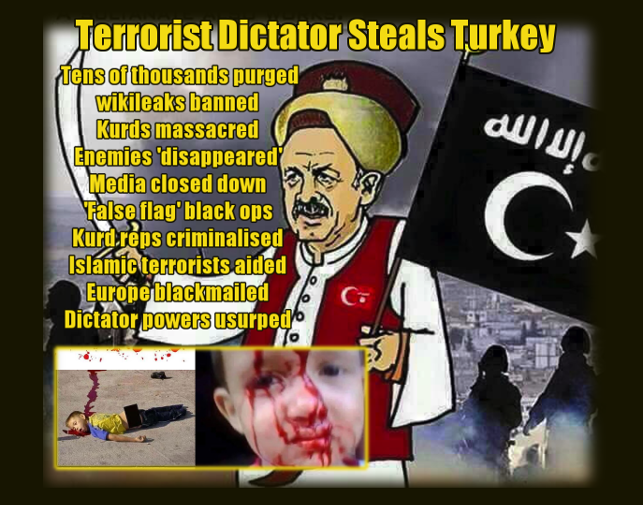 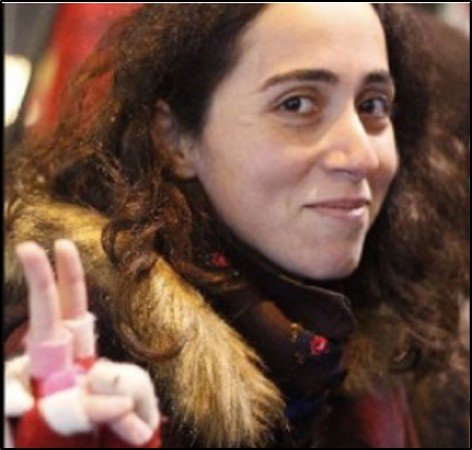 She is accused of “violating the border” and being “a member of an illegal organization.” Aslan refuted accusations by saying that it was her work as a journalist END_OF_DOCUMENT_TOKEN_TO_BE_REPLACED