RAHILA GUPTA  shared with thanks           Could this little-known system provide a way forward for real democracy – from the bottom up – in our failing neoliberal political systems?

Every time I speak at public meetings in Britain about the gender equality and direct democracy experiment being carried out in Rojava, Northern Syria, I am invariably asked by an inspired audience what we can learn from there – and how can we implement it here. 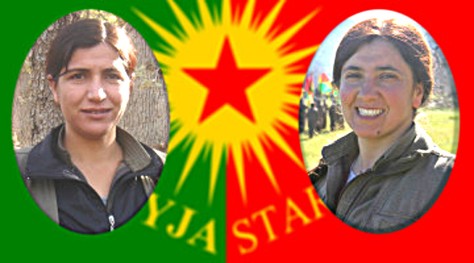 Yekîneyên Jinên in Azad Star (Star-YJA) has communicated the death of the commanders of their militia Nalin Dipo and Helin Murat, from the Free Womens Unit -Ishtar  killed by Turkish bombing of Kurdistan in Iraq between 26 and 28 April 2017

Given the growing consensus in the west about the importance of equal pay and equal representation of the sexes at all levels of employment, one of the basic tenets of the Rojava revolution, co-presidentship – where every institution is headed up by a man and a woman – should not be too much of a hard sell. 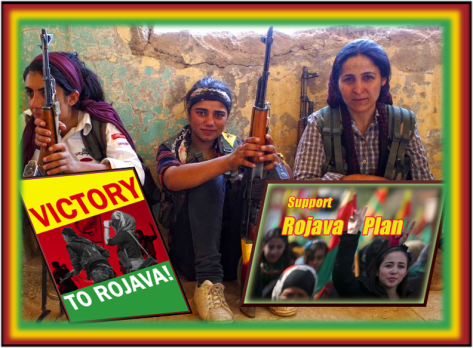 Yet even co-presidentship cannot be easily replicated within a system like ours which, driven by profit rather that values, might simply discard the idea as untenable on the grounds of cost and over-staffing. After all, the state is being rolled back everywhere; NGOs are scrabbling for cash; and jobshares are simply not the same thing. END_OF_DOCUMENT_TOKEN_TO_BE_REPLACED