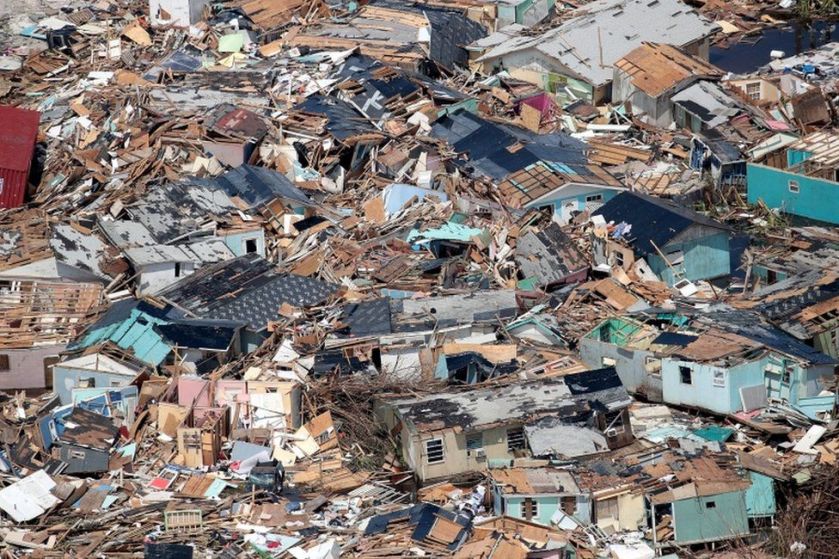 Hurricane Dorian in Bahamas after hottest summer ever 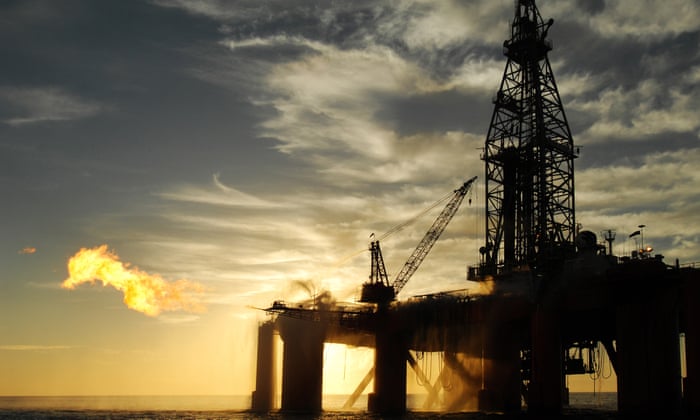 Oil and gas companies continue to invest heavily in projects such as deepwater fields, despite the climate crisis. Photograph: Dazman/Getty Images/iStockphoto

Major oil and gas companies have invested $50bn (£40.6bn) in fossil fuel projects that undermine global efforts to avert a runaway climate crisis, according to a report.

Since the start of last year, fossil fuel companies have spent billions on high-cost plans to extract oil and gas from tar sands, deepwater fields and the Arctic despite the risks to the climate and shareholder returns.

Carbon Tracker, a financial thinktank, found that ExxonMobil, Chevron, Shell and BP each spent at least 30% of their investment in 2018 on projects that are inconsistent with climate targets, and would be “deep out of the money in a low-carbon world”.

Andrew Grant, the author of the report, said: “Every oil…

SAVE THE AMAZON and stand with the forest guardians.  Losing the Amazon means losing the home of indigenous and traditional communities, precious habitats, and the fight against climate change. Preserving rainforests can contribute to fighting the climate crisis we’re facing. END_OF_DOCUMENT_TOKEN_TO_BE_REPLACED 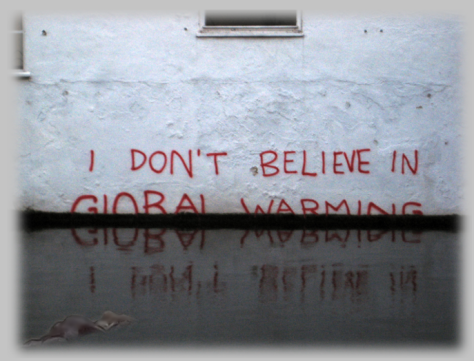 Dirty industries spend more on politics, keeping us in the fossil age.

By George Monbiot  shared with thanks

Make America Wait Again. That’s what Donald Trump’s energy policy amounts to. Stop all the clocks, put the technological revolution on hold, ensure that the transition from fossil fuels to clean power is delayed for as long as possible.

Trump is the president corporate Luddites have dreamt of; the man who will let them squeeze every last cent from their oil and coal reserves before they become worthless. They need him because science, technology and people’s demands for a safe and stable world have left them stranded. There is no fair fight that they can win, so their last hope lies with a government that will rig the competition.

To this end, Trump has appointed to his cabinet some of those responsible for a universal crime: inflicted not on particular nations or groups, but on everyone. END_OF_DOCUMENT_TOKEN_TO_BE_REPLACED